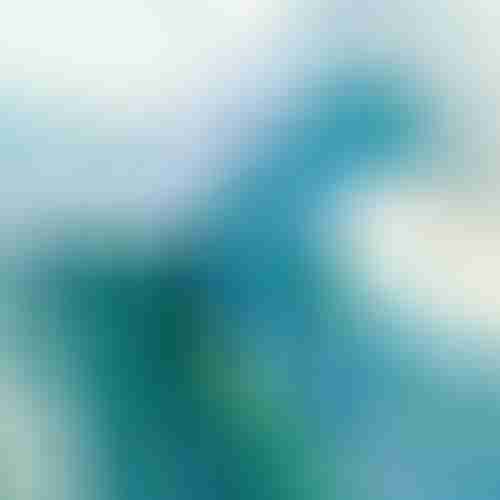 In this dharma talk, Lama Surya Das explores some of the principles of Dzogchen non-meditation as he reminds us to ride the cresting wave of now-ness.

This talk was recorded at the Garrison Institute during Dzogchen Center’s Natural Great Awakening 2019 Summer Meditation Retreat. Visit garrisoninstitute.org. to learn more about upcoming retreats at Garrison with Lama Surya Das and other Be Here Now Network teachers like Sharon Salzberg, Ethan Nichtern and Joseph Goldstein.

What are the basics of the Dzogchen tradition? Lama Surya Das reflects on some of the skillful means that comprise the principles of Dzogchen practice, including the idea of non-meditation.

“Flow, ride the flow. Every moment is a cresting wave of now-ness.” – Lama Surya Das

Lama Surya Das takes questions from the audience about dealing with important moments, working with dreams, and how to return to the View in times of great stress. He talks about not getting caught in the stories we tell ourselves, and how the whole Samsara is like bumper cars.

“Forgetting yourself could be the essence of the practice.” – Lama Surya Das

Lama Surya Das answers questions on why meditation is a necessary practice, and how to deal with fear. He talks about the dangers of ‘premature immaculation,’ and working with shifting attention.

“Being with fear is like any other emotion, awareness is curative.” – Lama Surya Das

RamDev explores transforming fear on Healing at the Edge Ep. 20