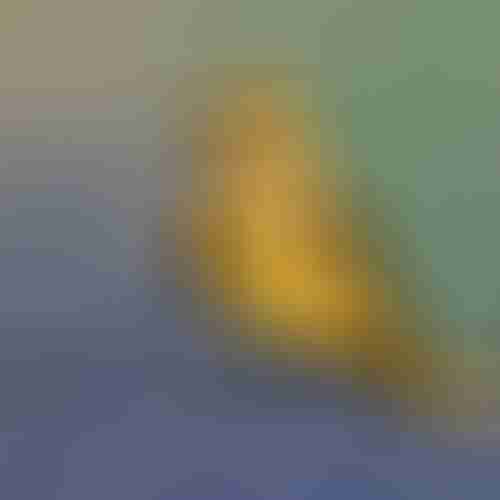 On this episode of Awakening Now, Lama Surya Das explores the fun practice of Emaho and other advanced Dzogchen teachings, including integrated dharma into daily life.

The Sanskrit exclamation Emaho is a teaching of wonderment, a miraculous awakening. Lama Surya Das talks about how it is the special sauce of the Dzogchen tradition. He reviews some of the basics of Dzogchen – the View, non-meditation, and action – and discusses how it can be hard to enter the flow of a spiritual practice while Rome is burning.

How can we integrate dharma into everyday life? Lama Surya Das illuminates how important it is to set up a daily spiritual practice, as well as have the support of a group practice to rely on. He talks about action, and how the message of the path is to take one step at a time. He introduces some more advanced Dzogchen teachings, how we can step up and take things to the next level.

“How to get from here to totally here – that’s the needle, that’s the narrow pass in the high mountains that we can’t think our way through.” – Lama Surya Das

Lama Surya Das takes questions about having a dharma practice no matter the life circumstances, advertising in spirituality, and awareness. He addresses self-inquiry, and talks about how we can’t just go around being the One all the time, we have to play our roles as well.

“There are plenty of schmucks in every walk of life, probably. I mean, schmucks are in the eye of the beholder, but that’s another story.” – Lama Surya Das 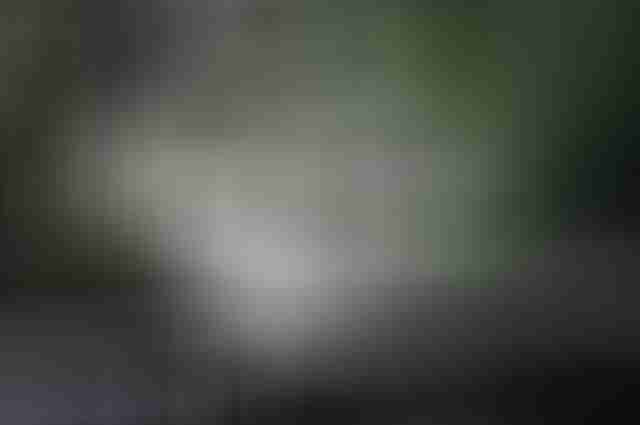 Images via Angi Mullhatten and Pxhere