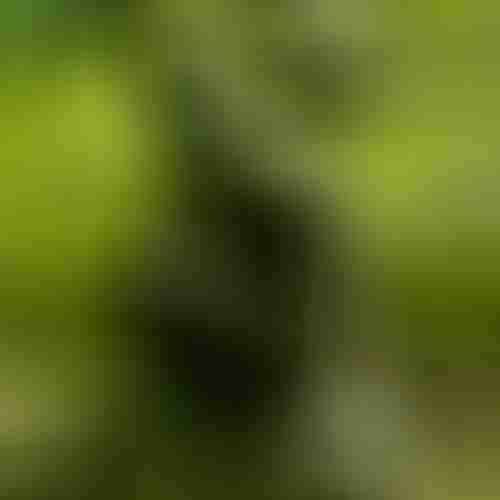 In this dharma talk, Lama Surya Das discusses how the Dzogchen notion of the View enhances every relative action in life and awakens the backyard Bodhisattva inside all of us.

This talk was recorded at the Garrison Institute during Dzogchen Center’s Natural Great Awakening 2019 Summer Meditation Retreat. Visit garrisoninstitute.org. to learn more about upcoming retreats at Garrison with Lama Surya Das and other Be Here Now Network teachers like Sharon Salzberg, Ethan Nichtern and Joseph Goldstein.

How can we cut through the illusion of separateness? Lama Surya Das explores the cycle of the Dzogchen concepts of the View, meditation, and action. By taking a bird’s eye view of life, we can awaken the backyard Bodhisattva within, bringing proactive Buddha activity to the world.

“The View enhances every activity, every practice. View, meditation, and action, inseparable. That’s the practice of the Great Perfection of Dzogchen.” – Lama Surya Das

Lama Surya Das takes questions from the audience about meditating on death, and how to view enlightenment. He talks about how Samsara and Nirvana are inseparable, and the ultimate and conventional truths have to both be taken into account.

Is karma freedom or determinism? Lama Surya Das takes a question from the audience about the nature of karma. He talks about how it’s necessary to take your ego out of the equation when it comes to karma.

“You are not rewarded or punished, there is only the karmic unfolding. ‘You’ is the illusion. In Buddhism it’s called the ‘me’ and the ‘mine.’ That’s the illusion of self.” – Lama Surya Das 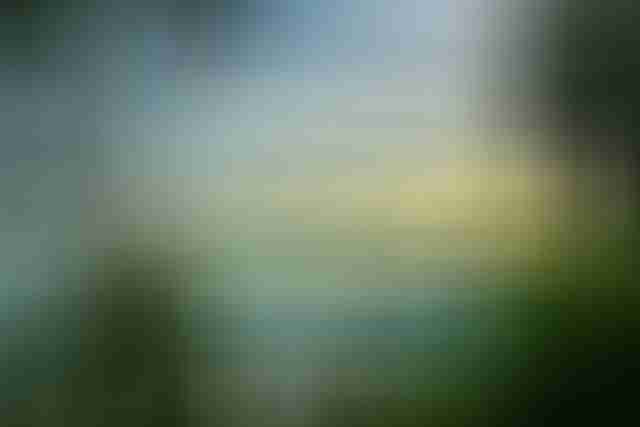 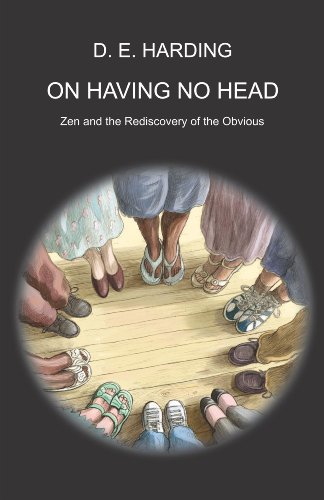 Photos via Asakawa Kohji and icon0com