In this dharma talk, Joseph Goldstein uses the teachings of the Satipatthāna Sutta to explore how we can deal with aversive states of mind such as hatred, anger, and ill-will.

Joseph continues his exploration of the Satipatthāna Sutta by focusing on the hindrance of aversion, which runs the gamut of mind states from hatred and anger to annoyance and irritation. The first step in contemplating aversive mind states is simply to be aware when they are present and when they are not.

“What we’re doing here is illuminating the shadow side of our mind, the aspects that we don’t usually see; the underground, latent tendencies, in which the milder forms of aversion are rooted.” – Joseph Goldstein

What are the conditions for the removal of the hindrance of aversion? Joseph talks about the ways we can bring the power of mindfulness and investigation to aversive mind states, and shares three reflections that can help us deal with them. If all that fails, he advises us to practice a little inattention.

“In asking the question – ‘How am I getting hooked?’ – I was no longer looping back to the situation. At that point, the situation became irrelevant, and I was simply looking at my relationship to the anger.” – Joseph Goldstein

Joseph explores how we can prevent future arisings of aversive mind states by developing Metta, or lovingkindness. Metta is such a powerful tool because it not only makes us more loving, it makes us more patient, helping us discern what is skillful and what is unskillful. Joseph ends with a reminder for everyone to just relax and be nice to each other.

“Metta helps prevent the arising of aversion because when we are practicing it, it’s focusing on the good in people rather than on their faults. Our mind, for some reason, has such a tendency to highlight the faults of others. And, of course, that stirs aversion. If we can retrain our attention so that it’s focusing on the good in others, then it’s Metta that naturally arises.” – Joseph Goldstein 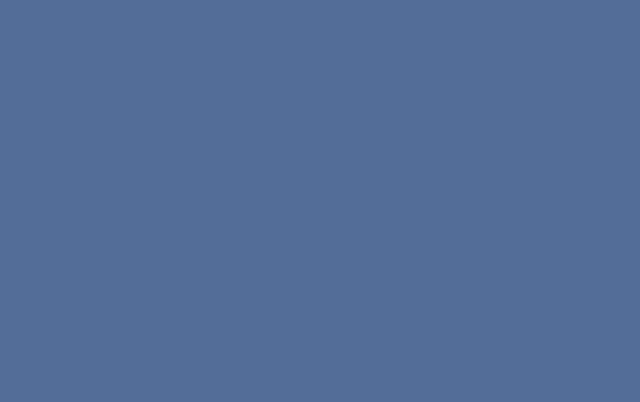 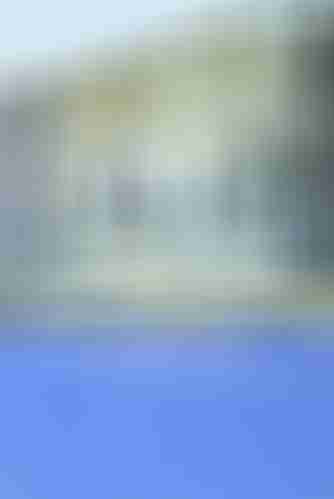 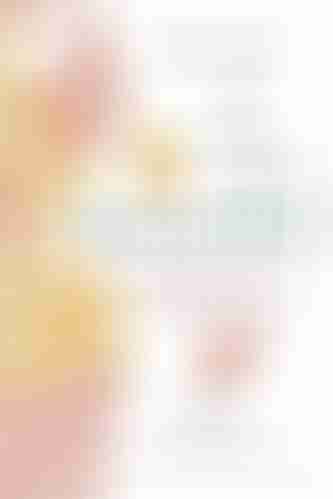 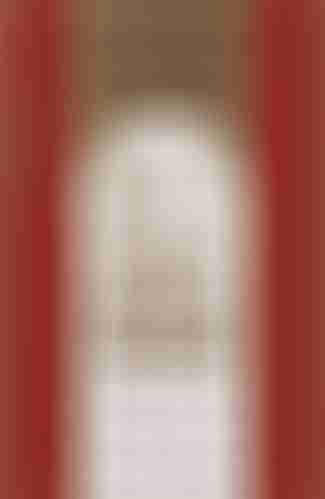