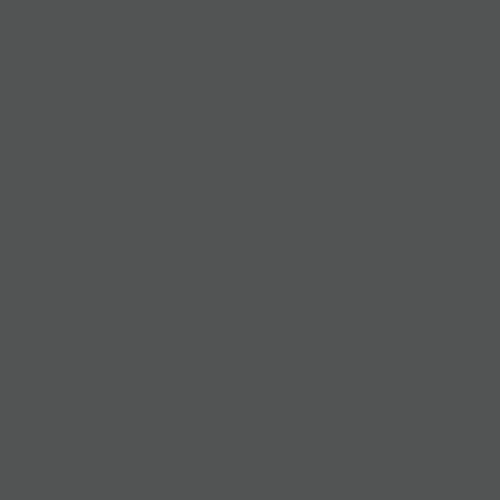 The “Essential Buddhism” series returns with a talk from Joseph Goldstein about karma and dependent origination, and a Q&A session that reminds us to look at the moon, not at the finger.

This dharma talk from the Naropa Institute Summer Sessions in 1974 was originally published on Dharma Seed.

Catch the first part of this series: Essential Buddhism Part 1: Developing Our Field of Awareness

Joseph begins with a brief talk about the chain of dependent origination and how karma is created by clinging and grasping. By not identifying with feelings of pleasantness or unpleasantness, we can start to break our conditioned reactions and begin to taste freedom. Developing a mind which doesn’t cling at all releases us from the wheel of Samsara.

“And it’s right at this point in this chain that we can cut it, we can break this conditioned reaction which is driven on by ignorance. If instead of ignorance, at that point between feeling and craving we insert wisdom and mindfulness, so then we begin to decondition our minds. No longer feeling leading to craving, but feeling leading to detachment, to wisdom, to mindfulness, to understanding.” – Joseph Goldstein

Joseph answers a series of questions from the audience, providing insight into subjects such as clinging to the wholesome qualities of mindfulness, the difference between mindfulness and Ram Dass’ concept of the Witness, and how karma is created. He takes a question about comparing different types of practice, noting that as we experience the Dharma within ourselves, we’ll be able to relate to all expressions of the teachings.

“As long there’s the staying on the intellectual level, then you get into comparisons and distinctions, all academically, because the understanding is not coming from your experience. So as you develop a silent mind you’ll really be able to understand very deeply all these different beliefs and expressions of the Dharma. It’s many different fingers pointing at the same moon. And the idea is to look at the moon and not at the finger.” – Joseph Goldstein

Joseph answers another question about karma and talks about how it’s one of the four things that can drive you crazy if you think about it too much. The others are the power of the Buddha-mind, psychic powers, and the beginning and end of the universe. The session wraps up with questions about judgment, non-essential speech, and Samadhi practice.

“In all of that kind of talking about other people is a very ingrained, judging process. As soon you cut off that whole expression of it you find the mind very much free of that judgment level.” – Joseph Goldstein

Ram Dass digs deeper into the concept of Samadhi in Here and Now Ep. 15