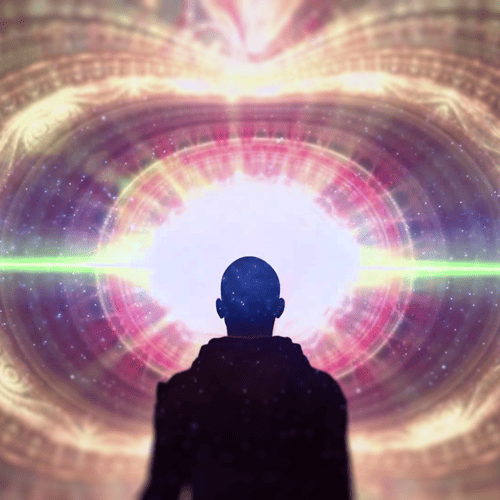 Ram Dass takes us on a journey outside of time and space as he explores the trance-like state known as Samadhi and what it might be like to be the guru.

Read the full transcript of this episode

Raghu Markus introduces this talk from Ram Dass and shares his own experience of seeing his guru, Maharajji, put someone into Samadhi.

“Tewari, though, used to be one of the examples of Maharajji’s people that he would just glance at and tap him on the head and he would go completely utterly rigid, into an altered state where he was not aware of his body or anything around, in a trance state. In Hindi, it’s called Samadhi.” – Raghu Markus

In order to reach Samadhi, one must give up the ‘I’ thought and go into the Atman. Ram Dass introduces the concept of Samadhi, which can be a hard thing for the rational mind to grasp, and tells the story of Maharajji putting a soldier into Samadhi. He examines the relationship between the mind and the Atman.

“It’s so far out, so much farther out than you even think it is, that’s what’s so far out about it. No matter how far out you get, it’s never as far out as this thing really is.” – Ram Dass

What is Samadhi all about? What would it be like to be the guru? Ram Dass takes us on a journey outside of time and space, into the fourth dimension.

“Now, if you are the guru, this pen is time. In other words, he sees in the fourth dimension. You are a paper being, you only see in three dimensions.” – Ram Dass 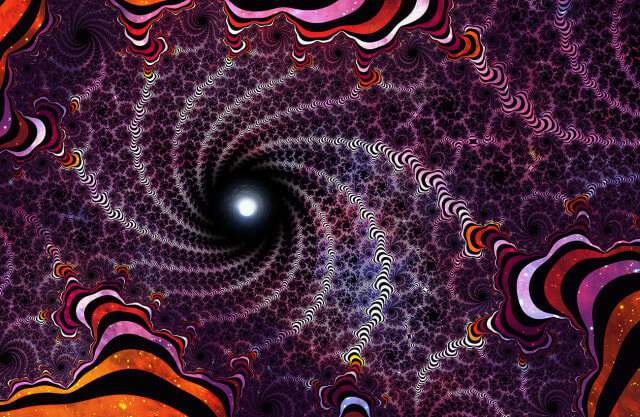 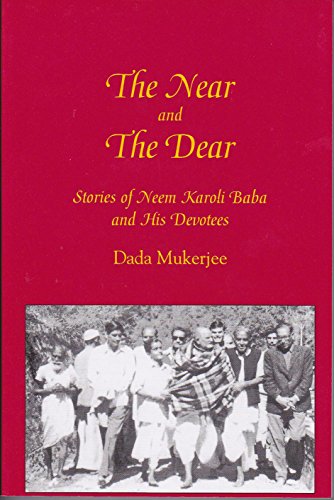 Images via Spiritual Unite and Activedia