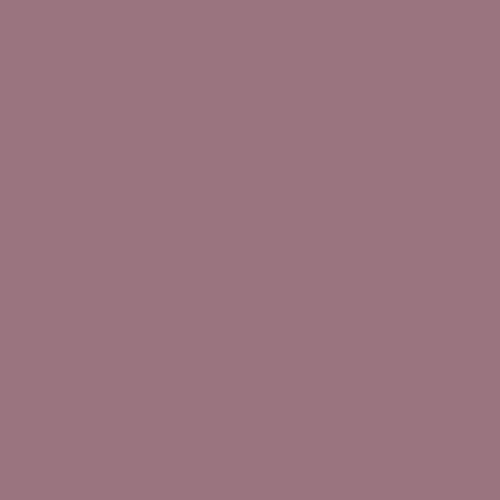 Joseph Goldstein concludes his series on the Four Noble Truths and the Eightfold Path. This week: right effort, right mindfulness and right concentration.

Click here to catch up with part one of the Eightfold Path series.

We are introduced to the Samadhi section of the Eightfold Path that encompasses right effort, right mindfulness and right concentration. Joseph discusses right effort in the context of awakening. He explores the underlying factor of energy that fuels right effort and the Four Great Endeavors of right effort laid out by the Buddha.

“We all know that energy can be used in many different ways. It can have many different goals, both wholesome and unwholesome. Even when we use energy in the service of what is wholesome. is it for the accumulation of merit or worldly happiness? Or is the energy used in the association with the wholesome, in the service of the wholesome, associated with the right view that actually liberates the mind?” – Joseph Goldstein

Right mindfulness is the key to practice and the first factor in Enlightenment, which gives rise to all the rest. Joseph discusses this quality of mind that is often described as bare attention.

“Right mindfulness is not so much a question of doing, but a question of undoing all the bad habit patterns of proliferation, judgement and interpretation. Can we undo that and come back in the most simple way, to be aware of whatever it is that is arising.” – Joseph Goldstein

When mindfulness is directed to stabilizing attention on a single object, it leads to deeper states of tranquility known as the jhanas or meditative absorptions. There also exists a way to direct mindfulness to the awareness of change in objects which reveals the characteristics of impermanence, dukkha and selflessness. Joseph delves into these forms of undistracted states of mind that makes possible the growth of wisdom.