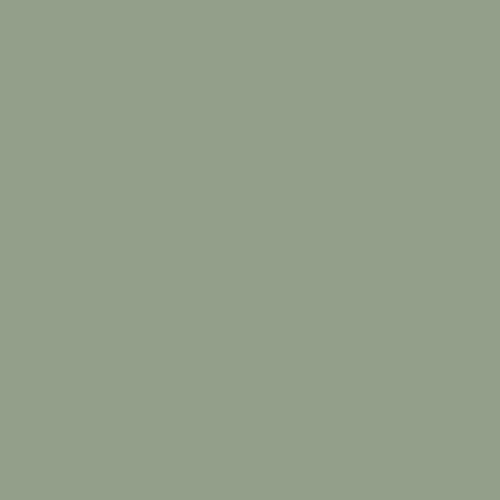 Joseph begins a multi-part series on the Four Noble Truths. This week: what is Dukkha?

The first of the Four Noble Truths is that Dukkha exists. Joseph dives deep into the true meaning of Dukkha, which is the foundation of the Buddha’s teaching.

What is Dukkha? (Opening) – Joseph reads the Four Noble Truths as written in the Satipaṭṭhāna Sutta. In essence, Dukkha exists; Dukkha arises from attachment to desires. Dukkha ceases when attachment to desire ceases; freedom from Dukkha is possible by practicing the Eightfold Path. The Satipaṭṭhāna Sutta concludes with a contemplation of these truths because they express the very essence of the Buddha’s awakening.

“Despite the many differences among various Buddhist traditions and schools, they are all in agreement that the Four Noble Truths are the foundation of understanding and realization.” – Joseph Goldstein

Dukkha Everywhere (24:55) – The Buddha invites us to investigate the truth of Dukkha. We can investigate how we experience Dukkha internally and in the external world. When we look, we see that things are unsatisfying in three different ways.

“Suffering, unlike unsatisfactoriness, is not inherent in the phenomena in the world, only in the way in which the unawakened mind experiences them. This is indeed the underlying theme of the Four Noble Truths as a whole. The suffering caused by attachment and craving can be overcome by awakening. In our hunt, the unsatisfactory nature of all conditioned phenomena is no longer.” – Anālayo

Seeing Dukkha in Our Lives (40:10) – In order to have a complete understanding of Dukkha, we need to investigate and reflect upon each of these aspects of Dukkha in our lives. The transforming value of these teachings comes when we take the concept and see it in our lives and the world around us. Joseph gives us a final perspective on seeing Dukkah in our lives. He explains the Buddha’s lesson of the five aggregates subject to grasping.