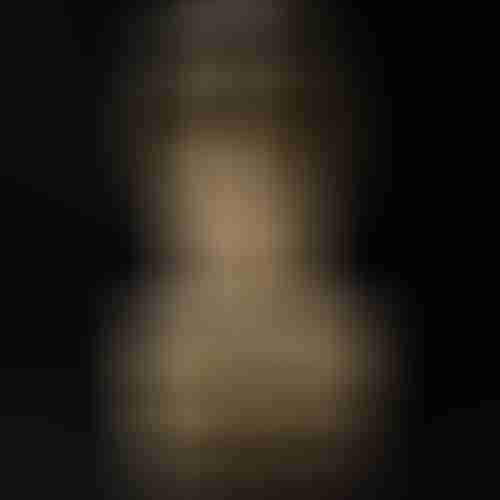 So many aspects of the Buddha’s teachings with regard to the nature of suffering and the possibility of freedom resonate with our own common-sense view of things, that is the importance of non-harming as the ethical foundation for living in community – either a local community or a global community. Establishing a commitment to non-harming seems very obvious.

The understanding that everything in our lives is changing, and the more we cling to or grasp at that, which in its nature changes, the more we suffer. So that also, at least on an intellectual level, is obvious and clear.

But there is one aspect of the teachings that offers a profoundly different and radically new way of understanding ourselves and understanding the world, it’s one that challenges our entire world view, and this is the understanding of selflessness. In Pali the word is “anatta” – this is not part of our common sense understanding of who we are, and yet realizing “anatta” is the great jewel of the Buddha’s teachings in respect to liberation. So even though it may be difficult to understand we need to investigate what this may mean for us in our own experience.

As we unfold in this mind/body process, as the mindfulness gets stronger, we begin to see that what we take to be “self” is not what we thought it to be. We see that the body is not self, thoughts and emotions are not self, that even awareness, consciousness is not self. We begin to understand, through our own practice, that the deeply rooted sense and view of self is a mental fabrication, it’s a mental construct.

When we think about no-self and what it might mean for us, sometimes it’s frightening to people. When we hear “no self” we might imagine that somehow in a moment of realization we’re going to just disappear in a cloud of smoke or something – a magician’s trick – so in thinking about it, it can be unsettling. But in the realization of it, rather than the thinking of it, it comes both as a great surprise and also as a great relief.

All of those troubling aspects of our personality, things that our friends suggest we go to a therapist for, and the wonderful qualities as well – all of them are simple appearances arising due to conditions, just like clouds appear in the sky. Expressing their own nature, each of these patterns of mind, the difficult ones, the wonderful ones, they appear due to conditions, arise and pass away as conditions change. And it’s precisely because they don’t belong to some core sense of self, it’s precisely the realization of selflessness that allows us first to discern the difference between those that are wholesome and those that aren’t wholesome, and to see that we can cultivate the one and let go of the other. If these really did belong to self, we would be stuck with them, but they’re not, they’re all part of the passing show.

One monk summed it all up very well. He said, “No self, no problem.” And that is the truth.

This blog is a partial transcription of a talk given by Joseph Goldstein at the Northern Light Vipassana Society in February, 2015. View the full video here.

Hear more from Joseph through his Insight Hour podcast.