In this episode of the Heart Wisdom Podcast, Jack shares the Vedic tale of Nachiketa’s encounter with the Lord of Death and examines the lessons it has to teach about our own journey of awakening.

“Nachiketa accepted this journey, what he did was he went out into the woods and he sat down without moving for three nights and he waited for Death. You see, you have to offer yourself in order for a genuine journey. Yes, this can come as a blow, but if you choose it then you really have to give yourself as Nachiketa did.” – Jack Kornfield

Sitting in the Fire (20:30) – Nachiketa makes his descent into the underworld in pursuit of Yama, the Lord of Death, where he was made to sit in the presence of Pestilence, War and Famine while waiting for Yama’s return. Looking at Nachiketa’s bravery, Jack reflects on difficulties that we sit with while in meditation that we must learn to meet with courage and equanimity.

“You sit like Nachiketa did, it may not be with War, Pestilence and Famine but its restlessness, fear, loneliness, guilt and all the stuff that you may have run away from in your life – you sit quietly and it says, ‘ Remember me? I’m here.’ You really have to sit with what you are afraid of if you want to grow.” – Jack Kornfield

That Which is Immortal (39:30) – For his dedication, Nachiketa is given three boons which he chooses to utilize to further his own awakening. The final of these wishes he asked of Lord Yama was for that which is immortal. Jack teaches the wisdom of this final wish and explores the implication of Lord Yama’s question to Nachiketa, “Who are you?”

Jack looks at how the practice of loving awareness can help answer the question of identity in Ep. 67 of the Heart Wisdom Podcast 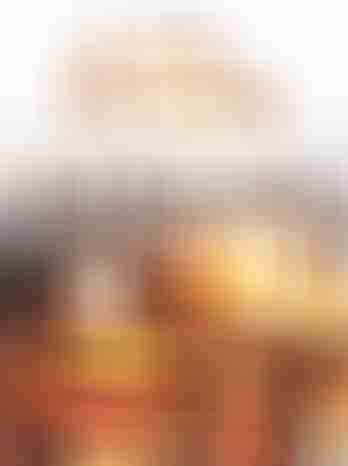 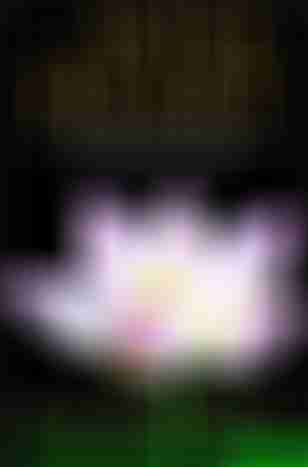