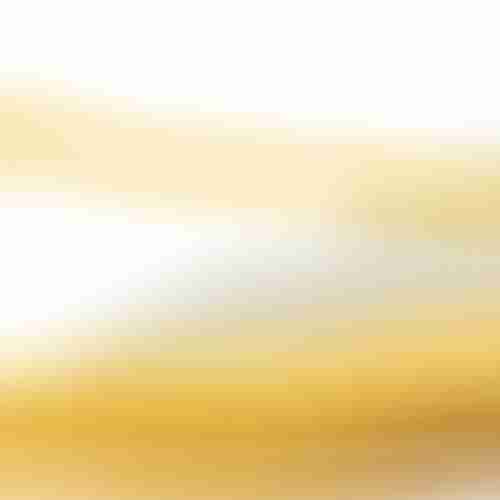 This time on the Heart Wisdom Podcast, Jack invites us to enter the heart of compassion and explore the Buddhist practice of Metta.

Joseph looks at the nuances of Metta meditation practice in Ep. 51 or the Insight Hour Podcast.

“We’re talking about timeless qualities that are there in every human being. When you come to sit in meditation the game is to sit, let the mind quiet, tend to the heart and begin to listen to the mystery of life. You are not meditating to fix yourself – you may have had some success in that, but it isn’t the point. The point instead is to become present for the mystery of your life. ”  – Jack Kornfield

The Heart of Compassion (10:25) – We look at what the story of the Buddha’s enlightenment has to teach us about why we practice Metta. Jack teaches the Buddha’s realization of happiness and investigates the role Metta’s meditation plays in finding that happiness.

“It is said that the Buddha gazed around the world with the eyes of compassion that could see at great distances. When he did this he saw beings everywhere who wanted to be happy, but many of them were doing the very things that create suffering. Tears began to stream down his cheeks and when they hit the ground it is said that they turned into the Goddess Tara – who became the Bodhisattva of Compassion.” – Jack Kornfield

Love All, Omit None (15:55) – Jack shares one of Ram Dass’s practices of Metta which reminds us that not a single soul is to be excluded from our loving awareness.

“When you go to Ram Dass’s home there is this great alter in his living room where there are pictures of Gandhi and Mother Mary and all of these great saints. For the longest time, in the middle, there was a picture of Dick Cheney – of which he said, ‘You know, this is my practice.’ Now the picture sitting on that table is of Donald Trump”- Jack Kornfield 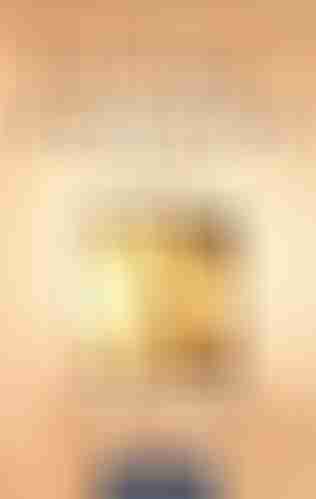 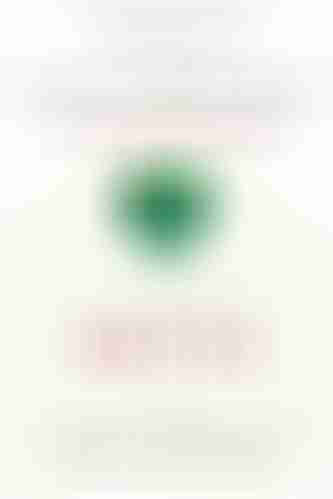 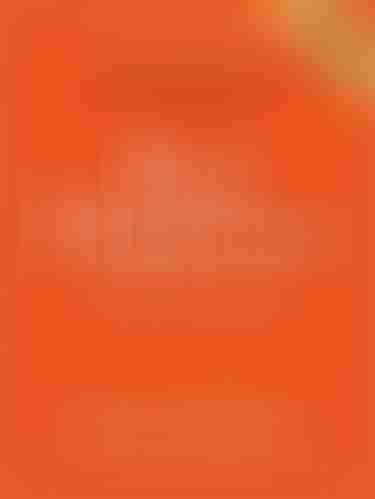