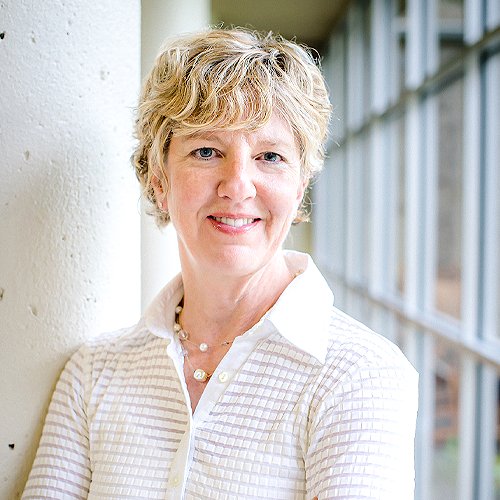 Francesca Maximé welcomes Jacqueline Battalora for a conversation around how the invention of the idea of “white people” became the foundation of America’s institutionalized racism.

Jacqueline Battalora is the author of Birth of a White Nation: The Invention of White People and Its Relevance Today. While she is currently a lawyer and professor of sociology and criminal justice at Saint Xavier University, she is also a former Chicago Police officer. She holds a Ph.D. from Northwestern University and has been engaged in anti-racist training since the mid-1990s. Learn more about Jacqueline here.

The Invention of White People

Francesca welcomes Jacqueline to ReRooted, and the two discuss how non-white people in America are most adversely affected by two institutions that are very visible in our current times: law enforcement and health care. Jacqueline talks about what white supremacy really means, and how the term “white people” didn’t even exist until after Bacon’s Rebellion in 1676.

Race relations expert Daryl Davis talks about bringing down the walls of hatred on Mindrolling Ep. 360

The Pervasiveness of Whiteness (23:13)

Francesca and Jacqueline cover a series of laws enacted after Bacon’s Rebellion as a divide and conquer campaign by the ruling elite to ensure no further rebellions. These laws were all cruel and dehumanizing, and meant to ensure white people a position of power and cultural pervasiveness that has lasted throughout the history of America.

“Being born into a culture that enacts whiteness, every moment of every day through literally every institution, how that lands upon and shapes white people is such that it diminishes our humanity.” – Jacqueline Battalora

Jacqueline shares the story of the moment she realized she had more empathy for white lives than those of people of color, and how that changed her life. She talks about her work as a police officer in Chicago during the tail end of the crack epidemic, and how that influenced her work today. Francesca and Jacqueline end the show with a discussion of how significant this legal policy of whiteness has been throughout this nation’s history.

“Even though now those racially unequal policies and laws have been removed, the consequences of those laws continue to promote economic inequality today.” – Jacqueline Battalora 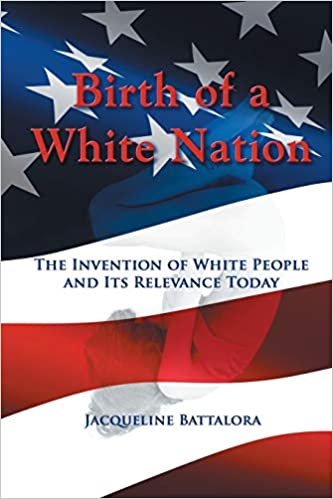 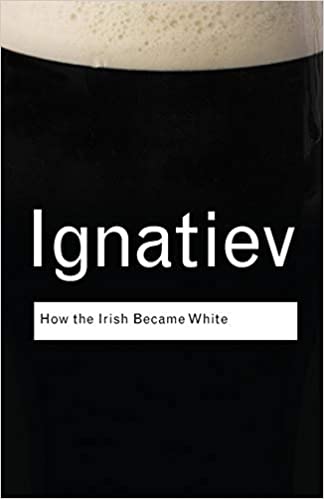 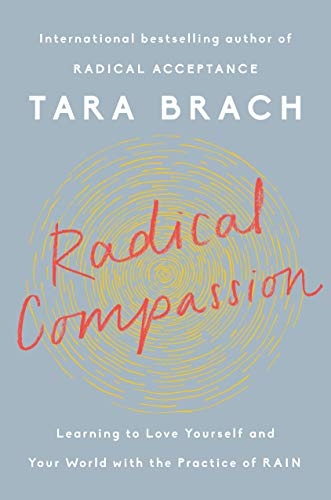 Images via Speak Out Now and @VforVictoria on Twenty20