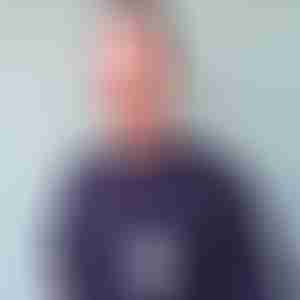 Eben grew up in Ojai, California a mile from the home of rebel spiritualist Jiddu Krishnamurti. Eben great aunt was Paramahansa Yogananda’s personal assistant and driver for a year at the Mount Washington Ashram in 1949. His father, when he was 6 years-old, also met Yogananda, so the thread of spirituality was woven into Eben’s life experience long before he became aware of its richness and beauty. During his teen years, in the 80’s, Eben was a pioneer of the hardcore skateboarding and American hardcore punk rock scenes. He skated, played in bands, went to shows, and today acknowledges his place as a part of that greater movement. The same spirit guided him as he entered his life in recovery from alcohol and drug addiction, and ultimately, into his life as a spiritualist.

Everything Mind by Chris Grosso

The Heart of the Revolution by Noah Levine