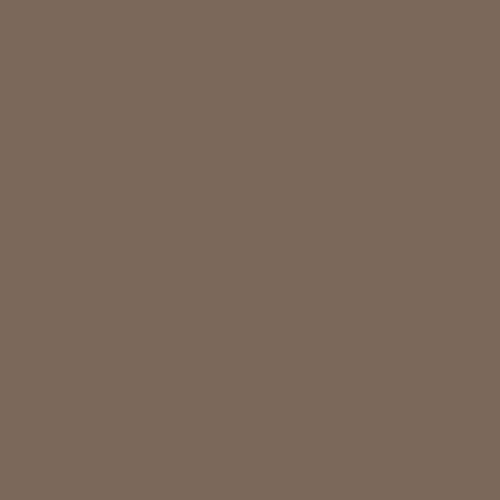 In this episode of Living with Reality, Dr. Robert Svoboda takes us on a journey through the divine play of Krishna from his birth through adulthood.

The Supreme Incarnation of Personhood

Dr. Robert Svoboda starts us off with a chant describing the miracles of Krishna. He brought sight to the sightless, ability to the disabled, and more. He is the supreme incarnation of personhood. Dr. Svoboda reads us a quote from the Bhagavad Gita outlining how Krishna is incarnated whenever dharma undergoes spiritual fatigue. Essentially, he will be reborn when the world has disconnected from its relationship with Dharma. His duty will be to protect and save those who are good, destroy evil-doers, and re-establish dharma.

Krishna was born in an Ashtami (halfway between a new and full moon). Dr. Svoboda says this is the perfect symbolic representation of who Krishna is. He was always appearing to do one thing and doing another. Krishna awakened people through divine play. He was born at midnight and upon his birth prison doors were opened, freeing Vasudeva. Vasudeva and Krishna pass through a parted river, which reminds us of Christian imagery. The parting of the red sea and the rebirth of Christ are not unlike Hindu religious texts. This is a good opportunity to reflect on our oneness.

Krishna spent some time in hiding, fighting off demons sent to kill him. He did not want to reveal himself and his lila (divine play) to the world. He only revealed his universal form to his mother when he had eaten some dirt. When she opened his mouth she witnessed the entire universe. She could not grasp it and Krishna compassionately ridded her of this memory. He did not think there could be any lila if everyone reacted with such shock and fear to him being not only divine but the entire universe. People would act differently with this knowledge and it would ruin the natural unfolding of events.

“Krishna kills all the demons and makes it look almost like an accident or like a coincidence or something because he doesn’t want people to know exactly who he is and what his lila is, otherwise there would not be much of a lila. If everyone knew he was the universe incarnate on earth they would all be falling down at his feet and never daring to even talk to him.” – Dr. Robert Svoboda

To listen to more about Krishna and Lila tune into: Krishna Das – Pilgrim Heart – Ep. 112 – A Tale of Two Blankets

As Dr. Svoboda explains to us during this talk, Krishna wanted to create a craving in people. He repeatedly came and left so that people would yearn for him and look for him. In the final story told in this episode, Dr. Svoboda describes an old friend of Krishna’s asking for money. Krishna does not want his disciples to be wealthy, he wants them to focus on him and not on worldly pleasures like money. He playfully creates a wealthy reality for his friend, Sudama, filled with riches and a mansion. Krishna knows that now that his friend will have nothing to do but sit in the emptiness of his riches, he will be forced to meditate on his interaction with Krishna.

“Everybody, when they are fortunate enough to have some interaction with Krishna, Krishna will come to them and then he will disappear. And then they will have to search for him.” – Dr. Robert Svoboda

For more stories from the Bhagavad Gita check out Ep. 11 of Being in the Way: Essential Teachings from the Gita w/ Ram Dass