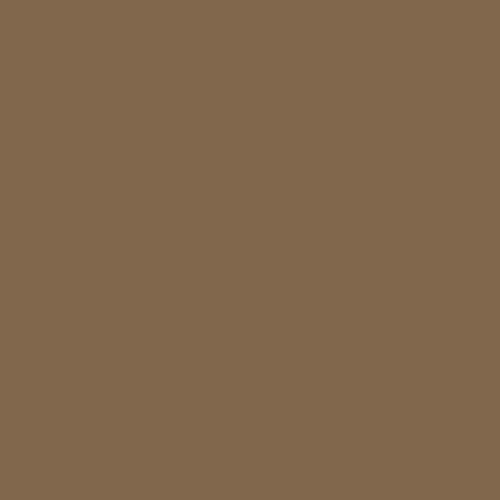 In this Guru Purnima dharma talk, Dr. Robert Svoboda shares stories of Dattatreya exemplifying how everything is the Guru.

In this special Hindu story time episode of Living With Reality introduced by Paula Crossfield, Dr. Svoboda tells dharma stories of Dattatreya, who was said to be an emanation of the Trinity, and who first developed the spiritual path called Aghora, with Lord Shiva as his first disciple. Exploring these colorful, bhav-steeped, timeless lilas, Dr. Svoboda shares the innate, intuitive wisdom of Dattatreya – who learned from 24 gurus who didn’t actually know they were his guru. Jai Gurudev.

“Dattatreya—Datta + treya—he is the one who has given up the three. The three being: the three Maha Gunas – Sattva, Rajas, and Tamas… the coverings the keep us from recognizing the supreme reality.” – Dr. Robert Svoboda

Invoking the deities on the morning of Guru Purnima this July 23rd 2021, Dr. Svoboda begins the unique digital dharma session in prayer and reverence. From this place of grounded spaciousness on the Hindu holiday for honoring the guru, he invites us to listen to stories of Guru Dattatreya, outlining the esoteric wisdom in his cosmic creation and surrounding lilas. Illuminating Dattatreya as Shiva’s guru and originator of the path of Aghora, Dr. Svoboda sheds light on this radiant emanation of the Trinity.

“Shiva himself became Dattatreya’s disciple because it was Dattatreya who first developed the spiritual path called Aghora – the path that involves spending time in cremations grounds, consuming intoxicants, involving oneself with extremely difficult situations, and becoming comfortable with those situations.” – Dr. Robert Svoboda

For more Dr. Svoboda on Guru Purnima, honoring the guru, and warning of greedy gurus, tune to Ep. 19 of Living With Reality

Telling Vimalananda’s version of Dattatreya’s birth story told through the divinely poetic lila of Anasuya (Dattatreya’s mother, which means: absence of envy/jealousy), Dr. Svoboda shares the wise and hilarious tale involving the Trimurti of Brahma, Vishnu, and Shiva getting themselves into deep trouble, only to have to be rescued by their wives Saraswati, Lakshmi, & Parvati – whose jealousy of Anasuya started the predicament in the first place.

“Dattatreya’s mother was named Anasuya – a word that means: absence of envy. Vimalananda said that because Anasuya was not envious, that meant that everybody else was envious of her. They wanted to be without envy, but they did that by being envious. Not only were ordinary people envious of her, even Lakshmi, Saraswati, and Parvati—the consorts of Vishnu, Brahma, and Shiva—became envious of her.” – Dr. Robert Svoboda

Take an intuitive journey with Dr. Svoboda and learn to listen for the omens in our daily lives, on Ep. 10 of Living With Reality

With Anasuya’s story leading to Dattatreya’s birth, Dr. Svoboda shares the unique situation Dattatreya lived, in having 24 different gurus, none of which knowing he was their devotee. In this beautiful exemplification of how various nuances of reality can act as our guru when our hearts and mind are turned to the divine, Dr. Svoboda shares the wisdom lessons inherent in Dattatreya’s relationship with his gurus, like: earth, water, fire, air, space, moon, sun, pigeon, python, ocean, moth, bee, caterpillar, and more.

“Back at that time, normally, you would go and find a guru– someone who would teach you the Vedas, then you would connect to reality, and do your own things. But Dattatreya did not have one special particular guru, unless we consider reality to be his guru. Dattatreya had 24 gurus, and none of them knew they were acting as his guru.” – Dr. Robert Svoboda

Krishna Das joins Dr. Svoboda and Paula Crossfield to talk gurus and grace, on Ep. 2 of Living With Reality

After elucidating Dattatreya’s 24 gurus, Dr. Svoboda relays the wanderings of the Lotus Feet of Guru Dattatreya, sharing his wild, impactful teachings which went beyond what most could handle. Aimed at pushing his externally-focused students to deeper inner wisdom, Dattatreya used outward revelry and debauchery to test them – leaving only Lord Shiva as his first disciple, the Adi Nath.

Digging Story Time with Dr. Svoboda? For a deep illumination into the lilas of Lord Shiva, check out Ep. 15 of Living With Reality 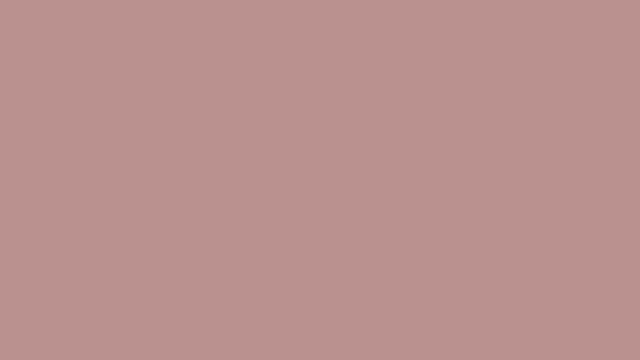