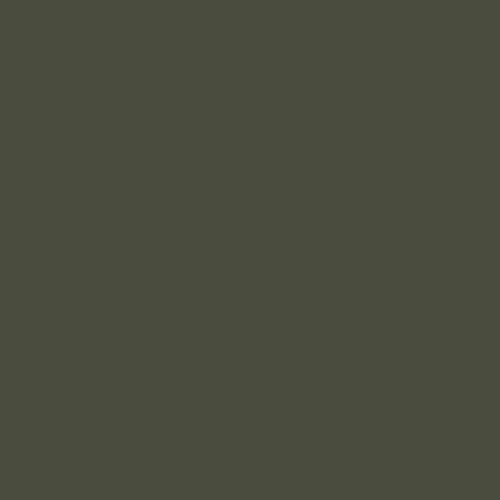 Lama Rod Owens joins David Nichtern to discuss rethinking the traditional approach to the Dharma on this episode of Creativity, Spirituality & Making a Buck.

Lama Rod Owens is a Buddhist minister, author, activist, yoga instructor, queen, and author. His book, Love and Rage: The Path of Liberation Through Anger, is an LA Times Best Seller. Lama Rod Owens is considered to be one of the leaders of the next generation of Dharma teachers. He has a blend of formal Buddhist training and life experience that gives him a unique ability to understand, relate and engage with those around him in a way that’s spacious and sincere. He invites us all into the cross sections of his life as a black, queer male, born and raised in the South, and heavily influenced by the church and its community. Keep up to date with Lama Rod Owens on his Instagram or sign up for the email list on his website.

From Christianity to Buddhism

Although Lama Rod Owens was raised Christian, it never clicked for him. He felt that Christianity was not complex enough and that there were too many excuses about the brutality of God. Growing up as a black male and seeing people suffer, he hard time believing that suffering leads to heaven. When he discovered Buddhism it felt powerful, magical, and mythical. Immediately, he felt committed to the path of Buddhism and Sangha. On his first retreat he already knew he would become a teacher. This inner knowing and indescribable familiarity with Buddhism enabled Lama Rod Owens to really translate Buddhist teachings for new learners. He made Dharma accessible for everyone.

“I can re-think Dharma in a way that feels more appropriate for the times” – Lama Rod Owens.

Rituals and ceremonies to meet a lot of people where they are. Lama Rod Owens is a secular mindfulness teacher but he is also in the tantric ritual of magic. He believes that meeting people where they are gives more people access to teachings that can help us be happy. Recognizing this should be part of our mindfulness practice. The Bodhisattva doesn’t ask people to come to where they are, the Bodhisattva goes to where people are. For Lama Rod Owens, this means being somewhat formless so that he can adapt to a wide demographic of people with diverse needs and beliefs.

To learn more about the blurred lines of Spiritual Practice and Social Action, check out Ep. 4 of Living With Reality.

It is important to master basic Buddhist material before moving onto innovation. However, once you know the basics, there is so much room for adaptation and improvisation. Lama Rod Owens compares this to music. When we stick to one way of playing a song, there is a lot less opportunity for expansion. When we play new ways with an extra chord or new instrument, unexpected beauty occurs. If you are already a teacher, consider opening up to new forms of practice to reach a wider student audience. If you are a practioner, do not limit yourself to one kind of practice.