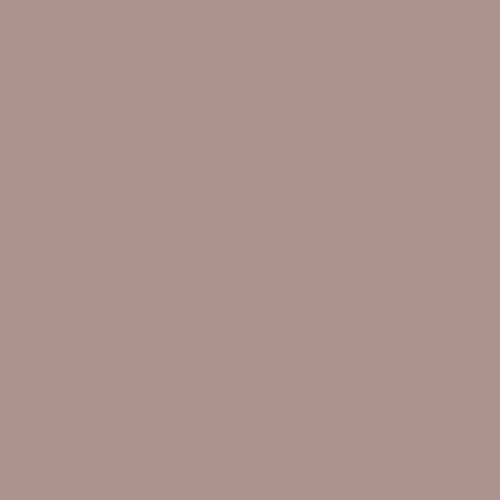 Singer-songwriter, Nick Mulvey, joins the show to talk about social action, consciousness and his newest album Wake Up Now.

This is the first time I’ve interviewed someone I have not previously known for Rock and Roles. However, Nick Mulvey combines intriguing modern music with lyrics that explore many of the themes I’ve been dealing with. Plus, I am flattered that his media people sought me out.

Mulvey broke out from his band Portico Quartet in 2011, with the Mercury Music Prize nominated debut LP, First Mind, in 2014. The music on the album included a range of motifs from West-African rhythms to electronic dissonance. He returns this September with his second album, Wake Up Now, which focuses on a variety of themes, namely the state of the world today and our place within it, and the broader notion of spirituality and consciousness.  I particularly was affected by the songs “We Are Never Apart” inspired by the protests at Standing Rock and “Myela” which deals with the refugee crisis.

Roots of Rhythm (Opening) – Nick shares the early musical influences in his life like Bob Dylan, The Beatles and Paul Simon whose art not only inspired him sonically but whose lyrics spoke to a deeper part of him.

Social Action (6:30) – On his upcoming album, Wake Up Now, Nick uses his lyrics to approach a number of social issues. Nick shares how the teachings of Ram Dass have inspired him towards social action and personal practice.

“Writing this album as I did in the course of 2016, it felt impossible not to embrace some of these issues. I kind of had this feeling that I needed to do something and need to help. I couldn’t flinch, I couldn’t turn away from these issues.” – Nick Mulvey

Myela (14:45) – Nick talks about the growing international refugee crisis which his song “Myela” touches on. To hear first account stories from refugees and donate to the relief effort visit the UNHCR.org and helprefugees.org.

“My musical collaborator and I both hit upon the idea for this song and agreed that it would take some research and should not be taken lightly. Neither of us felt particularly worthy to write our own poetry about this subject. What do we know about that degree of uncertainty that the refugees must feel?”  – Nick Mulvey

We Are Never Apart (26:10) – Also on the new album, Nick addresses the environmental and civil rights issues raised by the Dakota Access oil pipeline protests. He and Danny talk about the incident and the need to dissolve the barrier between “us and them.”

Dreaming of Bowie (36:00) – Nick shares an incredibly impactful dream about David Bowie he experienced around the birth of his son. He talks about how this dream triggered an outpour of music for him, as well as the bigger influence of other states of consciousness on creativity.

Keep up with Nick Mulvey online and on Facebook. To find more wisdom from Ram Dass on outer and inner social action click HERE. 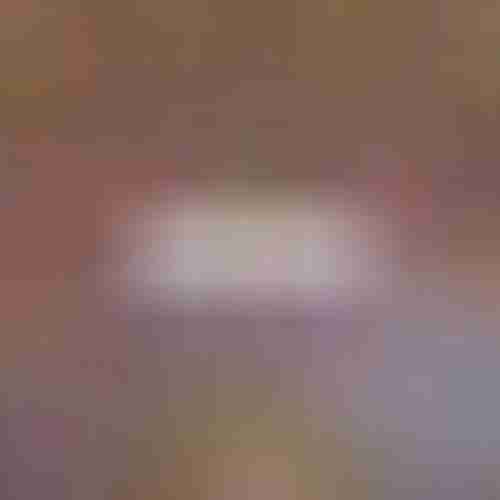 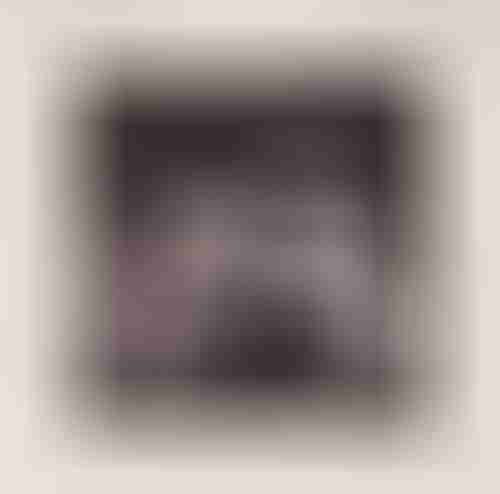 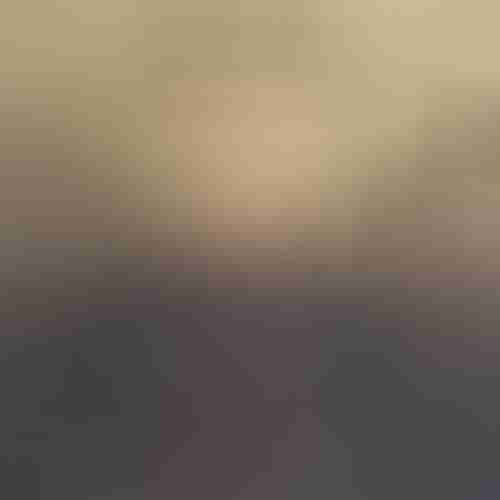 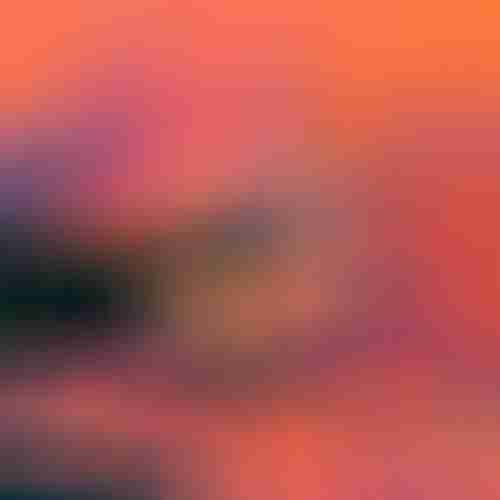