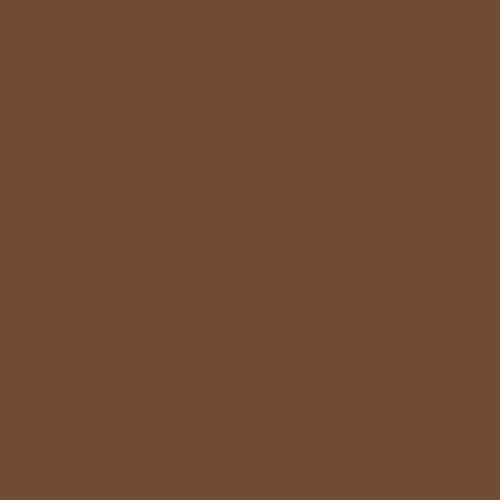 Writer and director, David Silver, is one of my oldest and best friends and is well known to Be Here Now Network listeners for more than one hundred episodes that he has done with Raghu Markus on the Mindrolling podcast.

David Silver joins me in exploring the challenge of remembering spiritual teachings and a belief that God is inside everyone, with attempts at social responsibility at a time in America of much dissension and anguish. We did not “solve” the problem but it was one of my favorite podcasts nonetheless.

David has been thinking and writing about our global social and political shifts since the American presidential election. He discusses with Danny about what has been happening in the world and the struggle of thinking about public affairs in juxtaposition with the belief that we are our souls, not our roles.

“You nailed it, it really is a conflict between our emotions and our, for want of a better word, spiritual grasp. I agree with you, we are all souls. I think the universe does not make mistakes, but it is extraordinarily difficult for us to watch a procedure of deconstructing and destroying many of the humanitarian efforts that were created in the last eight years. In fact, in the last forty-five years even; we could say since the beginning of the social safety net.” – David Silver

David’s political entertainment might be oriented towards programs like Stephen Colbert and Bill Maher, but the half of the country that voted for Mr. Trump doesn’t necessarily get the same news and perspective. David talks about time he has spent with some of these people of another perspective out in the American Midwest and how we can find a common humanity with people that don’t share our sense of humor, our cultural references, or assumptions, but who don’t really want to hurt people; they are just operating from a different set of assumptions and information.

Danny and David get into the way back machine and talk about the successes and failures of the political and social upheaval that took place then, and what it means for us in our current global situation.

“I am trying, again, to balance out the superficial feelings with the deeper truth, because the deeper truth to me is that it is not particularly realistic to think that one group of people, or even one generation, is going to sort of fix all the problems of the human race that have been going on for thousands of years.”

For more great insight on our tremendous political and social change in recent months, check out his most recent visit to Mindrolling.