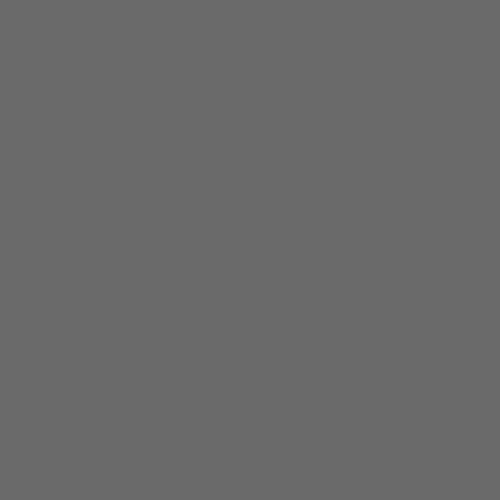 Like me, Bobby Miller co-exists in different worlds. He is a vibrant and pragmatic success in the worlds of art, entertainment and fashion and is also a mystic and a bhakti.

Bobby has published  eighteen books of his photos  including the recently re-issued  “Fabulous! A Photographic Diary of Studio 54: REDUX”.

His work has been exhibited in NYC, Palm Springs and Provincetown at AMP Gallery, where currently he has an exhibit called “Superstarz” which includes photos of Grace Jones, Elton John, John Belushi, Donna Summer, Gloria Swanson, Andy Warhol, Muhammed Ali, and Truman Capote among others.

He is also the author of four books of poetry and is included in The 1995 American Book Award – winning “Aloud: Voices From The Nuyorican Poets Café.”

Bobby is also a teacher of meditation and yoga. He was and is a student of my spiritual teacher Hilda Charlton who I met in the early nineteen seventies via Ram Dass. Hilda passed away in 1988 although to many of us she is still an extremely vivid presence in our daily lives. Bobby is one of my role models in terms of his balance between ardent love for God and a cheerful non-judgmental love for those who don’t share his spiritual ideas or beliefs.