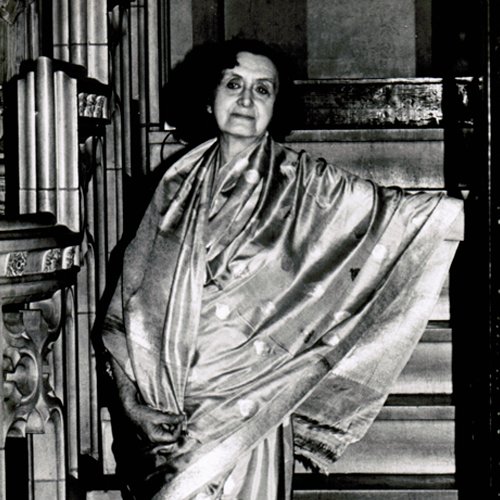 It has been awhile since I did a podcast about my spiritual teacher Hilda Charlton who I met via Ram Dass in 1972.

Hilda left her body in 1988 but I feel that I am in touch with her on almost a daily basis. Jed Schwartz lived in Hilda’s apartment for many years and is one of the people who oversees the Golden Quest which has published Hilda’s books and the website Hildacharlton.

Talking to him about Hilda for almost an hour made this one of my favorite podcasts to record. I hope the vibes come across.

Hilda Charlton was a seeker of God. At an early age, she developed a passion for a deeper connection to the Creator. After finding a spiritual teacher, Hilda devoted her life to sharing that teaching.

Hilda started teaching in the early 70’s, after returning from a 19-year spiritual journey in India. She only intended to come back to America for six months. However, when she got back and started talking to people, she never left.

Jed first encountered Hilda in 1978, when he first moved to New York. Like Danny, Jed was introduced to Hilda Charlton via her association with Ram Dass. It only took one experience with Hilda for Jed to get hooked on her teaching and presence. He witnessed her true practice of service to all who came to her.

Although much rooted in the Hindu tradition, Hilda had a perspective on the cosmos that was much wider than that belief system. While incorporating the teachings of countless traditions, Hilda held a core belief that there is a greater assortment of beings who watch over the world, known as the Masters. These Masters are part of the belief system know as Great White Brotherhood, introduced by Helena Blavatsky in the 19th century.

Hilda also had a great love for Jesus. Danny talks about how he had no connection to Christ until he began studying with Hilda.

Danny never had the otherworldly experience that some did. What he did feel was an incredible connection the love Hilda embodied.

“Hilda didn’t say be separate from people, but be inclusive of people.”

Jed was attracted to Hilda Charlton for the same reason as Danny. He was inspired by Hilda’s teachings to love everyone and her ability to meet others on their level. When Jed began to apply this practice of loving everyone, he quickly began to see the effects reverberate throughout his life.

Hilda Charlton congregated at New York City pizzeria and it became a place of service and teachings. Instead of turning away the hungry, she fed them. Hilda also opened herself to any who needed counseling and a loving soul to speak to.

Hilda was involved in establishing the first Hindu temple in NYC. She met with a doctor who saw Hilda’s connection to the Gods and placed Hilda on the board of directors of the Temple. Hilda brought the teachings of the Divine Feminine into the church, which was a taboo at the time.

To hear Raghu’s conversation with Danny about his experiences with Hilda, check out this episode of Rock & Roles. 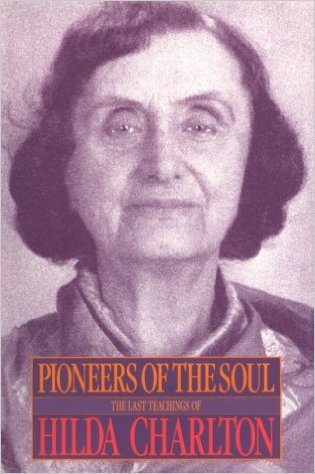 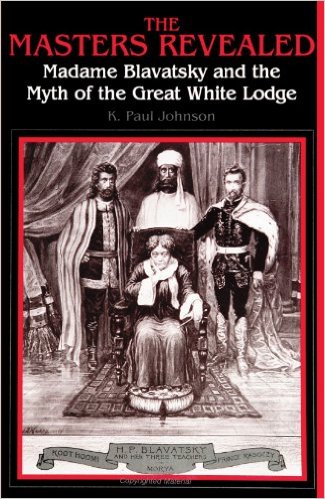