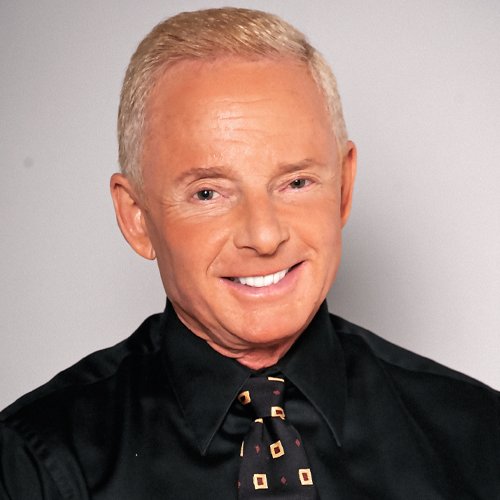 This week, on Rock and Roles, Danny brings on entertainment industry veteran Elliot Mintz to discuss spiritual practice, the industry, and politics.

Elliot Mintz shares how he found a balance between his inner life and career in the entertainment industry. As well as discussing some of those that has met in the industry, like Elliot, who are well along the spiritual path and working to use their celebrity to better the world.

Phases (opening) – Elliot Mintz, who has had quite a lively career, is introduced by Danny. At age 21, Elliot started in radio at LA-KPFK and has been the media advisor to many celebrities and musicians, most notably John Lennon during the last years of his life. Danny speaks with Elliot about where they are at in their lives, and the different phases of their adult lives.

From the beginning of Elliot’s career in broadcast, he dealt with spiritual teachers. Although it was in general part of the 60’s culture, the vast majority of shows did not include spirituality in their broadcasts as Elliot did. These spiritual teachers were drawn to Elliot , because no one else in LA would broadcast their message and talk about what they were doing. He welcomed them with opened arms because of the deep interest in what their teachings had to offer Elliot and his audience.

One of the more impactful spiritual teachers that Elliot interviewed was Ram Dass. Elliot had listened to tape recordings of Ram Dass’s darshans before they met, and was incredibly intrigued by him. Another teacher who made an impact like Ram Dass on Elliot was Alan Watts.

“It has been said that the fundamental difference between prayer and meditation is that when you pray to God, you are asking, and when you meditate you are listening. – Elliot Mintz

Balance (16:25) – In their industry, Danny and Elliot have been doing business in a world full of vanity, ego, and challenging personalities. Elliot shares with us how it is that he keeps a remarkable balance while working in that culture. For Elliot, he operates on two channels. Channel A is who he is, and channel B is what he does.

Elliot observed that Danny exhibited a similar balance during the years that Danny was most involved in the entertainment industry. Danny describes his choices of what to do in regards to his career and how he reacts to situations as being led by intuition. It was not all balance, though, Danny recalls the struggle with his ego and how he handled it.

Danny addresses the current political cycle and the reality of America today. The two discuss the effect that the mainstream media has in the country and the differences between the media today and when they were younger. Elliot asks “is it too late?” The well that was drawn upon in the past was fed with utopian water. Elliot’s concern, as the election approaches, is that perhaps the numbness we as a society feel is complete. 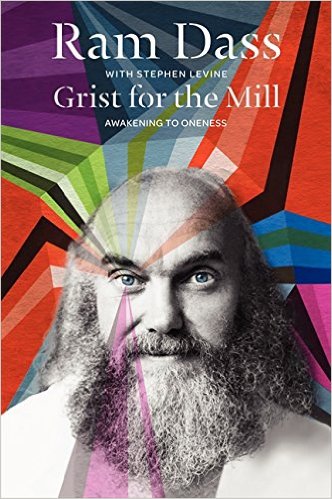 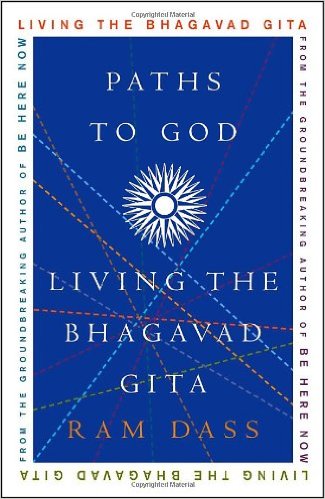 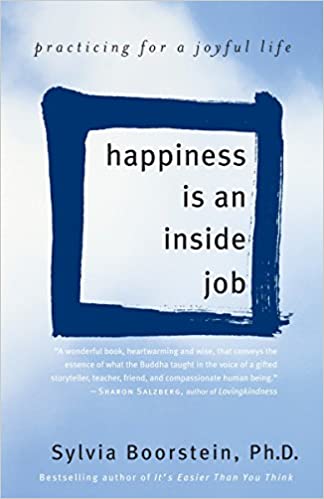