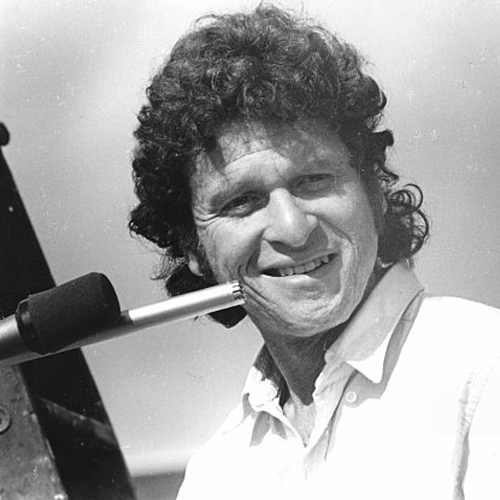 Paul Krassner is was one of the central figures of the counter-culture of the late nineteen sixties. He was one of the founders of the Yippies . He was a member of the Merry Pranksters. He first took LSD in 1965 at Millbrook when Tim Leary and Richard Alpert (now known,of course as Ram Dass) lived there. He was the Editor of Lenny Bruce’s autobiography ,”How To Talk Dirty And Influence People,” Most notably he was the Editor and The Realist an indispensable magazine for hippies and those who try to understand us. He was a contemporary and friend of Allen Ginsberg, Wavy Gravy, The Grateful Dead, Bob Dylan, Phil Ochs and Abbie Hoffman among others.

In the decades since, Paul has written a couple of dozen books, recorded six albums (for labels I ran) and remained an important satirist and social commentator.

At various times he has referred to his spiritual beliefs as a “radical atheist,” , “zen bastard,” and “free thinker.” Referring to his first LSD trip he says . “I realized I had to play with the mystery. Absurdity became my religion”. Yet when I turned off the microphone after this podcast and said goodbye and “God bless you Paul,” he instantly replied “God bless you too. Fooled you didn’t I?”

Paul quotes Mark Twain as saying that there is no laughter in heaven. For the record, I disagree with both of them. In fact when Paul laughs and makes others do so—that itself is a neighborhood in heaven.