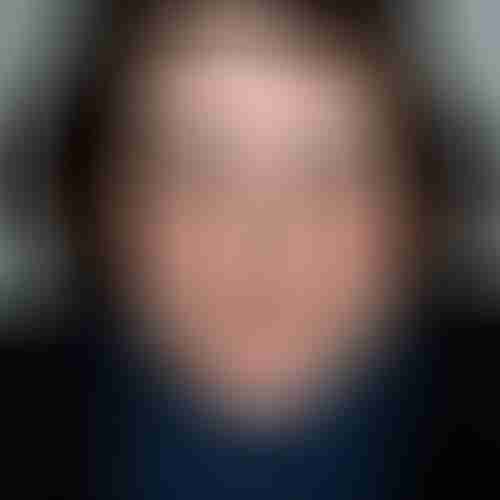 My sister, Rachel Goldberg, has worked for years in bridging spiritual ideas with the more legalistic framework of most conflict resolution. She recently published an anthology which she also wrote for called “Faith and Practice in Conflict in Resolution : Toward a Multidimensional Approach.” The book is a collection of writings from conflict resolution practitioners who have reintroduced the spiritual roots of mediation into their conflict work.

Rachel and Danny discuss the spiritual roots of mediation and how Rachel and other practitioners are trying to move back to them. As well as how mindfulness plays a role in her mediation practice. This episode also looks at the questions: “how does a mediator establish an objective truth that both groups in a conflict can recognize?” and “how do we cross the political divide and find common ground in our divisive political atmosphere?”

1:25 – Rachel discusses the history of spirituality and peace studies and what led to the publishing of her new book. Spirituality and faith were integral to leaders such as Mahatma Gandhi and Martin Luthor King Jr. But as the field of peace studies move towards secular conflict resolution, the spiritual aspects got left out. We get a breakdown of modern conflict resolution studies. From kids fighting on the playground to international corporations, training in the field covers almost any conflict that deals with deep seeded emotional conflict.

05:05 – Typical conflict resolution focuses on attempting to be as neutral as possible. However, this method tends to ignore certain cultural differences which imbalances the resolution process and leaves certain parties disenfranchised. Rachel’s approach departs from this classical objectivist approach and tries to take a holistic approach to conflict resolution. She believes as an intervener, she should be more transparent and allow her clients to call her out when she is wrong. Bucking the tradition of the intervener or therapist staying neutral and not letting themselves influence the client.

13:45 – The two discuss what it looks like to bring your whole self to the table as a mediator. In “Faith and Practice in Conflict Resolution”, one practitioner focuses on emotions as indicators in a conversation where real emotional change is possible.

18:50 – The current US election cycle and the work of George Lakoff are discussed. How do we cross the political divide and find common ground in our divisive political atmosphere?

28:15 – Rachel talks about narrative mediation and how we write ourselves into and out of stories of conflict. She talks about mediators working in Burma and helping with the construction of their new government. They helped the generals understand how the stories they told, of their roles as rebel generals, were getting in the way of creating their new democratic government.

34:05 – How does a mediator establish an objective truth that both groups in a conflict can recognize? Rachel talks about joint fact finding, how negotiators agree together on what criteria is used to find that truth.

39:00 – Danny asks about how Rachel incorporates spirituality into her methodology. She discusses teaching mindfulness, engaging clients to look into themselves for conclusions.

Dr. Rachel Goldberg was originally trained as a mediator at Oberlin College and has been active in the conflict studies field for many years. Her work and training background include individual, organizational and multi-party interventions; and work around controversial issues like pro-life/pro-choice activism, police accountability, and Native American land claim conflict. She is a long-time specialist and trainer in cross-cultural and diversity work, particularly at the group and community level.

Dr. Rachel Goldberg received her Ph.D. from Syracuse University’s Program on Analysis and Resolution of Conflict (PARC) and her Master’s degree is from George Mason’s Institute (now School) for Analysis and Resolution of Conflict (SCAR). Rachel Goldberg has been mediating for over 20 years, and her work and training background include practice in individual, organizational and multi-party interventions and research on how worldview and values affect practice, and best practices in environmental and inter-cultural conflict resolution. She is now focusing on designing and providing a new framework, Multidimensional practice, which integrates emotional, somatic, and spiritual intelligence with classic conflict resolution practice. She is an Assistant Professor in Peace and Conflict Studies at DePauw University, in Greencastle, IN.