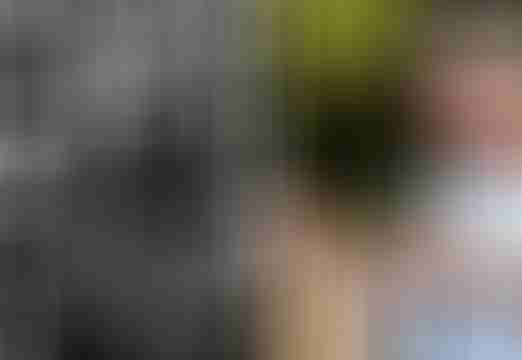 Tom Hayden, currently Director of the Peace and Justice Resource Center is one of my heroes, a unique example of deep commitment to justice ,a great work ethic and an inspiring life of inner growth while continuing as an indefatigable activist.

In 1962 Tom wrote “The Port Huron Statement” one of the founding documents of Students For a Democratic Society (SDS). He was a “freedom rider” in the early sixties, going to the American south to protest racial segregation and then worked for the Newark Community Union Project from 1964-68. As one of the most effective leaders against the War in Viet Nam he was one of the “Chicago Eight” indicted (and ultimately acquitted) for the anti-war protests in front of the 1968 Democratic Convention.

Tom spent eighteen years in the California State Legislature as a State Senator and an Assemblyman passing over one hundred bills related to the environment and social justice.

He is the author of twenty-one books most recently Listen Yankee! —Why Cuba Matters, Inspiring Participatory Democracy: Student Movements from Port Huron to Today, and The Long Sixties from 1960 to Barack Obama.