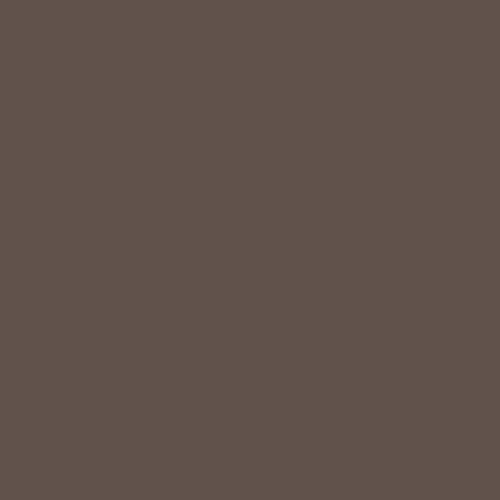 Chris sits down with Brad Warner to share his wisdom and experiences as a Soto Zen priest as well as his new book, “Don’t Be a Jerk: And Other Practical Advice from Dogen, Japan’s Greatest Zen Master.”

Brad Warner is the author of Don’t Be a Jerk and numerous other titles including Sit Down & Shut Up, Hardcore Zen, and Zen Wrapped in Karma Dipped in Chocolate. A Soto Zen priest, he is a punk bassist, filmmaker, Japanese-monster-movie marketer, and popular blogger based in Los Angeles.

Visit him online at hardcorezen.info.

Dōgen — Brad shares a little history about Dōgen as well as how you came across his work.

Shōbōgenzō — Brad discusses what The Shōbōgenzō is and why he decided to paraphrase it for today’s audience.

Just This Boringness — Brad talks about the Zen practice of meditation.

Ban This! — The Shōbōgenzō was banned in Japan in the 1700s, which Brad

Don’t Be A Jerk — Brad talks about the title Don’t Be a Jerk and what it means.

Enlightened? Maybe — Brad discusses a chapter from his book titled, You’re Already Enlightened, but You’re Not? in which he writes, “Dogen’s big question when he was a young monk was this: If Buddhism teaches that we’re all perfect just as we are—and it does teach that—then why do we have to undergo training? A whole lot of Shōbōgenzō is Dogen’s attempt to answer that.”

No One’s Home — Brad and I discuss the No Self teaching from Buddhism, which he covers in Don’t Be A Jerk.

Meditation For Success? — Brad and I discuss an excerpt from a blog post he wrote titled, Meditation for Success, in which he wrote: “Selling meditation as a key to success destroys meditation. If your meditation is directed at achieving goals, you’re only strengthening that part of you which is forever unsatisfied, forever seeking outside approval, forever chasing after money and power. You’ve discovered an even more effective way to ensure that you’ll never be happy, never be balanced, never have any kind of peace.”

Drugs — Brad and I talk about psychedelics, prescription medication, spirituality, healing, and how it all fits (or doesn’t) together.

Eye In The Sky — Brad and I explore another excerpt from a blog post he wrote titled, Zen for Aliens in which he wrote, “We human beings are capable of communicating with each other on a level of subtlety and detail that we do not find in any other species we know of at present. Our ability to share our experience may make us a unique and important part of how the universe comes to know itself. Right now we are standing at the very beginning of a process that could have cosmic effects far beyond anything we can even imagine at present. Some of the best science fiction writers have attempted to speculate on the implications of this. But there’s no way any human being living today could ever really predict where it might go. We’d best not fuck it up.” 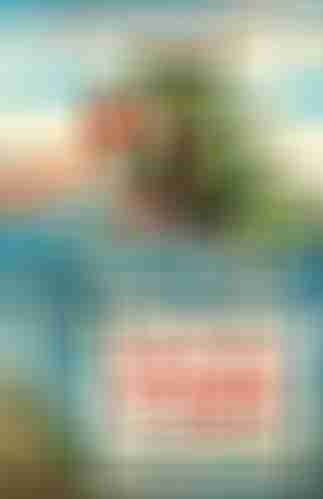 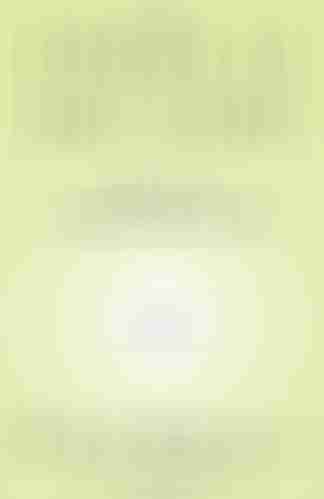