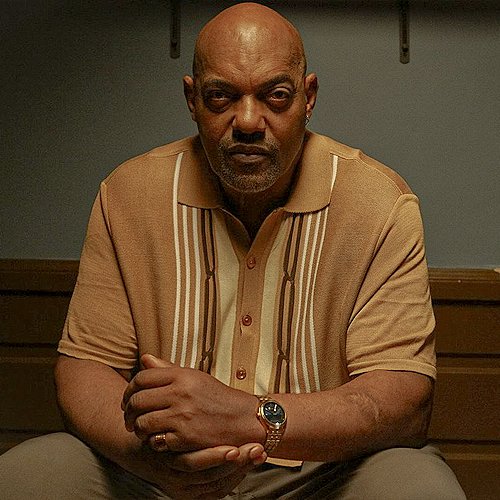 Ken Foree is an incredibly versatile American actor widely known for his role as Peter Washington in George Romero’s 1978 genre-defining classic horror film, Dawn of the Dead, as well as his role of Roger Rockmore on Nickelodeon’s television comedy series, Keenan and Kel, amongst many other well-known movie and television appearances such as the A-Team, Knightriders, The X-Files, The Devil’s Rejects, and Rob Zombie’s remake of Halloween. Ken has his own horror festival called Foree Festival, and is a well-loved cult-icon and legend within the horror and sci-fi film community.

Highlighting Ken’s illustrious career as a legendary actor and cult-icon, namely in the horror film community, Chris invites him to share about a recent documentary project he was involved with called, Horror Noire: A History of Black Horror. The film elucidates the important untold history of African Americans through their connection to the horror film genre, and within the context of cinema at large, which Ken explains is an up and down, tragic and heroic history.

“It’s important, especially today, in terms of explaining the African American story in a different light, in a different setting. This is going to be more and more an issue as we move forward the next 20 to 30 years because of the present situation. I think there should be understanding and communication on both sides to what the issues are, what they have been, how we got here, and where we go from here.” – Ken Foree

For a conversation on the gift of light, the masks we wear, and how the horror genre connects to social consciousness, explore Ep. 112 of the Indie Spiritualist

Years ago in California, Ken got turned onto yoga. He bought a book, followed instructions, went to a few classes, and found it relaxing, using it here and there. Recently, his mom was having sciatica pains, so after trying chiropractic and acupuncture treatments to no avail, Ken had the idea to apply the yoga he had previously learned. Finding a yoga studio near to his mom’s home, he started getting up early and taking private yoga lessons alongside his mom to help her along the healing process.

“If you do it at 5 o’clock in the morning there’s no disturbances. You can get it done, and you need to get it done every morning. Since the yoga, she hasn’t had any sciatica pain. That’s what I was after, that’s what I got.” – Ken Foree

Explore how a consistent daily yoga and movement practice can revolutionize your life and heal your mind and body, on Ep. 115 of the Metta Hour

Diving into the inherently tender–but very necessary to talk about–issue of race, Ken shares powerful and disturbing stories of discrimination that he faced throughout his life growing up and living as a Black Person in the United States. Being an African American child witnessing situations of extreme racism left Ken feeling helpless, frustrated, and angry–not something uncommon in the daily lives of non-white minorities. Ken shares these stories to help expose the impactful truth of deep-seated racism and fear implicit in our systems and lives.

“My father used to say, ‘Why aren’t they thanking the Quakers for everything they did for African Americans during slavery?’ Sometimes I’d say, ‘I don’t know who’s Quaker and who’s Klan.’ That’s the issue. I live with that almost everywhere I go, and it’s always a part of my life. That will be one of the more difficult things I have to deal with, as every African American in this country has to deal with.” – Ken Foree

Learn to overcome ignorance and fear with Daryl Davis, a Black man who helped numerous Klan members disrobe from their racist ways, on Ep. 360 of Mindrolling 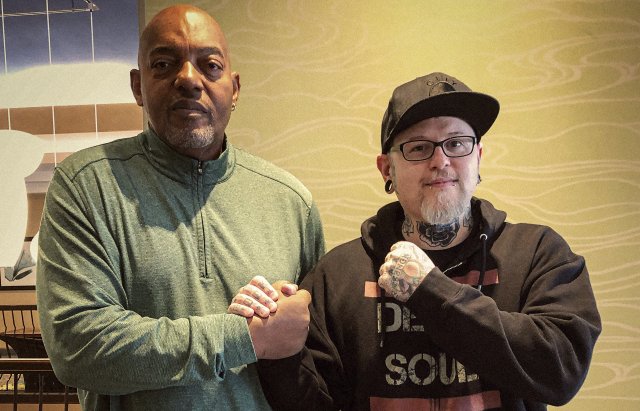 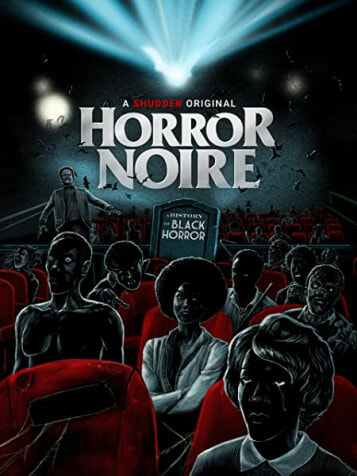 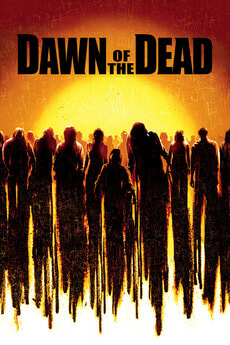 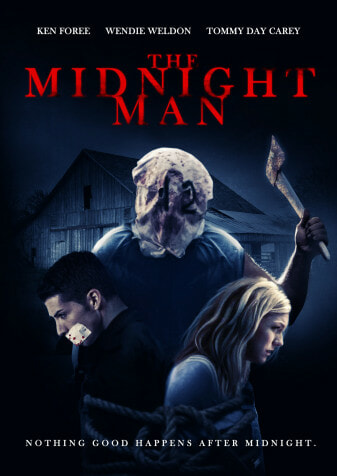