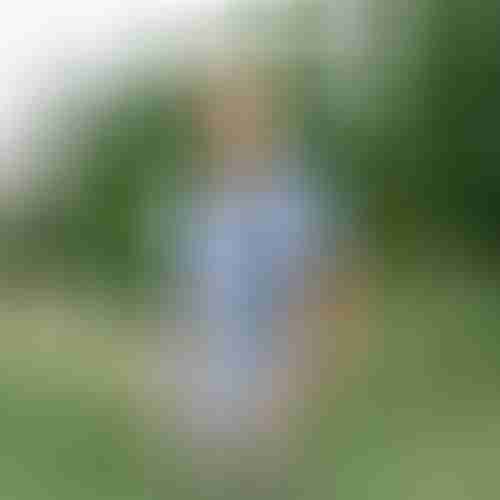 The Indie Spiritualist sits down with musician East Forest to talk about working with Ram Dass and East Forest’s new album created for psychedelic practitioners.

Digital shaman East Forest has been the leader of underground ‘sound meditation’ ceremonies around the world since 2008. His albums and collaborations have charted #1 on iTunes three times and have been among Billboard’s top ten. His creations span over twenty albums including collaborations with Ram Dass, retreats at the Esalen Institute, Google and John Hopkins neuroaesthetics project, Consciousness Hacking, TED, as well as artists like Typhoon, Dead Prez, Trevor Hall, Krishna Das, Hammock, Laraaji, Nick Mulvey, Peter Broderick and others. Learn more about him at eastforest.org.

Chris welcomes East to the show and asks about his path in life. They discuss musical influences and horizons, and bond over their love of the band Sigur Rós.

“Once I started making music for myself and making music I could use as a tool to really explore that inner space, things really started to shift.” – East Forest

Join Chris Grosso in West Hartford, CT, from March 13-15, 2020, for Healing Through Adversity: The Wild Path of Courage

What does it mean to be under Maharajji’s blanket? Chris and East talk about how the East Forest x Ram Dass album came together, the many guest stars who contributed, and the auspices of working with Ram Dass.

“It’s different doorways for different people’s tastes to get into the Ram Dass world.” – East Forest

Learn more about the making of the East Forest x Ram Dass album on Mindrolling Ep. 302

Chris asks East about his album, Music for Mushrooms, and the influence of psychedelics on his spiritual journey. East talks about designing music specifically for that space, and how the album almost acts as a digital shaman.

“Ram Dass says that psilocybin started him on the spiritual path, that’s a big statement. That means that he wouldn’t have become Ram Dass. So all of this wouldn’t be happening right now if it wasn’t for that mushroom journey.” – East Forest 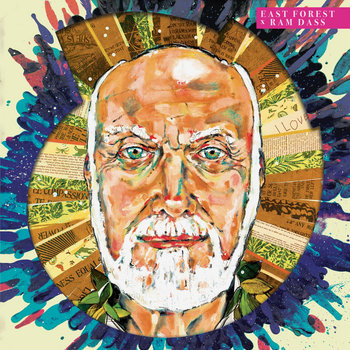 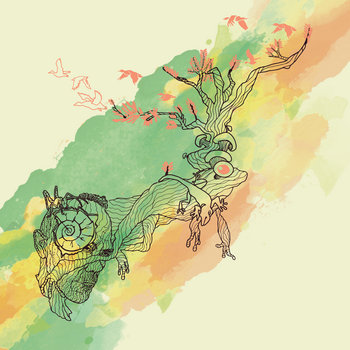