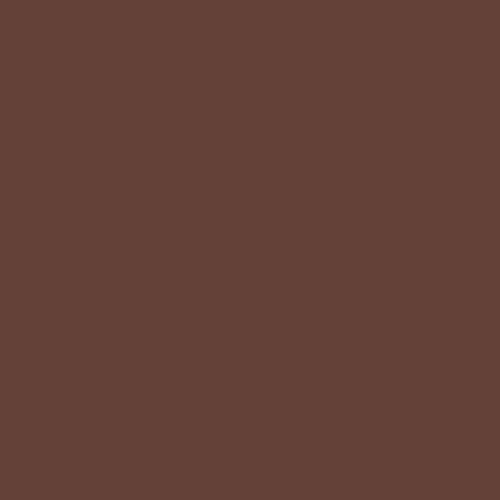 Author, Steve Taylor, joins the show to talk about the science behind the awakening experience found in his newest book “The Leap.”

Steve Taylor is a lecturer in psychology who has drawn on his years of research to study the psychology of awakening. Chris and Steve have a conversation around the awakening experience and remind us that journey is available to anyone, anywhere.

Collective Awakening (Opening) – In “The Leap” Steve explores the idea often found in spiritual circles that the human race is in the process of a collective spiritual awakening. He and Chris talk about the research that Steve came across while writing “The Leap.”

“Is it really true that we are in the process of waking up as a species? There are a number of signs that this state is becoming more accessible and more normal to human beings and that a collective leap is occurring.” – Steve Taylor, The Leap

Paths to Awakening (8:30) – In his research, Steve found ¼ of all awakenings came from a spiritual experience while the rest arose out of a moment of personal turmoil, connection through nature or art, psychedelics and other activities that have the potential to open us to a greater sense of self. Steve talks about the context in which study subjects came into their first moment of awakening.

Coming into Wakefulness (20:10) – Steve shares his own experience of awakening, describing how spiritual practice and a connection to nature woke him to a deeper sense of self. He discusses the gradient of awakening and digs deeper into what experiencing these states entails.

Beyond the Bain (40:40) – Chris and Steve talk about the different ways in which science and spirituality explain consciousness and the experience of awakening.

“There is no evidence that consciousness is produced by the brain. We know it’s related to the brain in some way, but there is no evidence at all that the brain generates it. No one has ever tracked a thought or experience down to a particular bit of the brain. To me, it makes much more sense to think that consciousness is something beyond the brain. It is a fundamental quality of the universe; a bit like we have fundamental forces like gravity and electromagnetism.” – Steve Taylor

For more on the science of consciousness, check out this conversation with Dr. Joel Salinas. 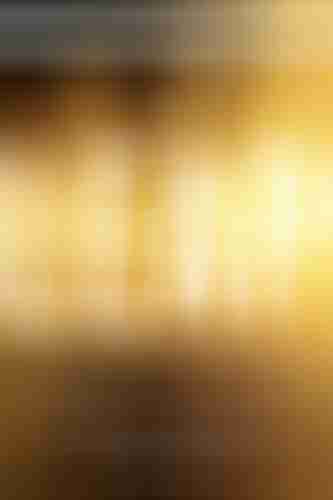 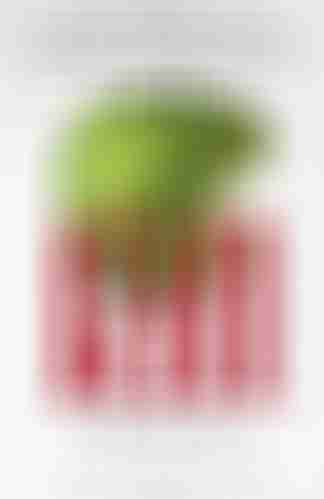 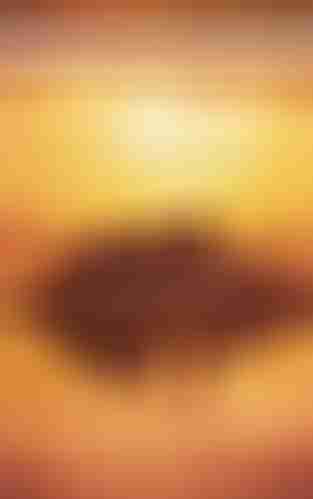