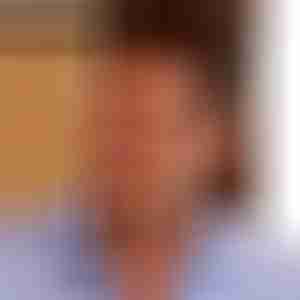 As a person in long term recovery from depression, trauma, self harm and substance abuse, compassionate and effective treatment of adolescent health is mission critical to Jamison Monroe. He is the Founder and CEO of Newport Academy, a series of healing centers for teens and families struggling with mental and behavioral health issues. With locations in California, Connecticut and New York City, Newport Academy encompasses four state of the art residential treatment programs, two comprehensive outpatient programs, and three nationally recognized therapeutic high schools designed specifically for teens in recovery.

An Executive Producer of a truly game changing documentary about the prescription drug abuse epidemic among our nation’s youth called Behind The Orange Curtain, Monroe, is a regular national news contributor on the topic of adolescent mental health to CNN, HLN, CBS and other major news outlets. Monroe has testified in front of the Parliament of the United Kingdom on the subject of teen prescription drug abuse.

As a cofounder of drugsoverdinner.org, Monroe is a big part of our nation having over 10,000 dinner conversations about the impact of drugs on our society and making a push to end the stigma associated with addictive behaviors.

Monroe’s global impact has been recognized by a host of international dignitaries and his tireless efforts have earned him several accolades including the illustrious Mona Mansell Award, which was presented to Jamison in 2014 by the Freedom Institute for his indelible mark on the addiction community and his passion for positive change.

Monroe currently resides in New York City and serves on the board of directors for several non-profits and some of the world’s most progressive creative thinking projects such as the Inspiration Foundation and the Global Adolescent Project. Jamison Monroe continues to raise the bar wherever his passion and commitment take him.