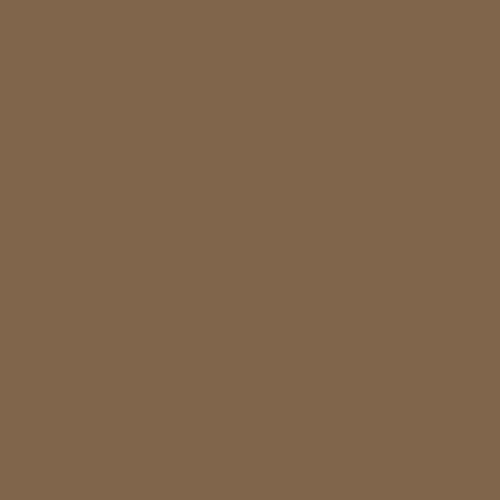 The Be Here Now Guest Podcast presents a talk from Stephen Levine that explores the psychological and spiritual stages of dying.

Stephen Levine was an American poet, author and Buddhist teacher best known for his work on death and dying. He was a friend and colleague to many Be Here Now Network Teachers. Along with Jack Kornfield, Joseph Goldstein and Sharon Salzberg, Stephen is responsible for making the teachings of Theravada Buddhism more widely available to students in the West. He also helped establish the Living/Dying Project with RamDev and Ram Dass. Find more talks and writings from Stephen and his wife Ondrea at levinetalks.com.

The Stages of Dying

Stephen examines what is really happening during the stages of dying. These stages of loss have the potential to remind us of our true nature and the liberation that is possible.

“The stages of dying are really just states of mind that occur during the process of letting go. During the process of acknowledging loss. Coming to a place of seeing your relationship to loss in a more spacious way. So that loss becomes something you are learning from, something that has reminded you once again of the freedom of letting go. The freedom of being open. They are the stages of converting your experience from tragedy to grace.” – Stephen Levine

We look at the stages of anger and denial that come early in the dying process. How can we make space for another person’s anger?

“It is that feeling of loss that we acknowledge. It has always been there. The anger of a lifetime. Focused in that moment, in any moment of loss. That place where the impotent rage of a lifetime surfaces.

The next phase that often comes in a terminal patient is the attempt to bargain for more time. Stephen looks at whether the bargaining person is really willing to follow through with their end of the bargain. He looks at the depression and resignation that follows this grasping for a better deal.

Stephen looks at later stages of dying that do not just happen at a psychological level but are working on a spiritual level. He shows us how the dying process opens us to our true selves.

“When you start relating to the space in which the objects of mind are happening that could be called the spiritual. You start seeing the spirit in which those objects occurring. The spirit of those objects, how they relate to each other. You start seeing the process of those things. Not identifying with each individual thing as who you are. Seeing the process of their interrelationship.” – Stephen Levine

Learn how the practice of conscious dying can prepare us for death on Ep. 18 of the Healing at the Edge Podcast 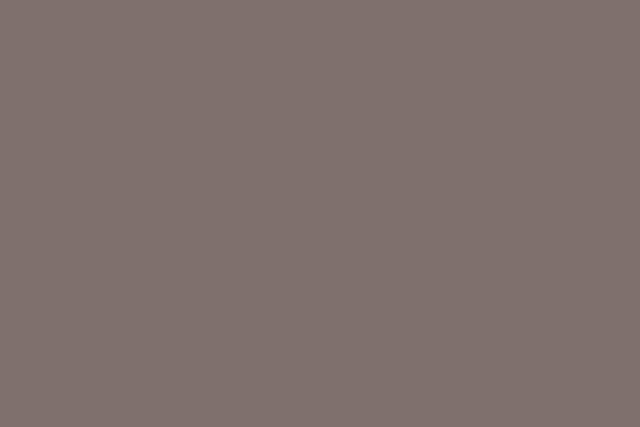