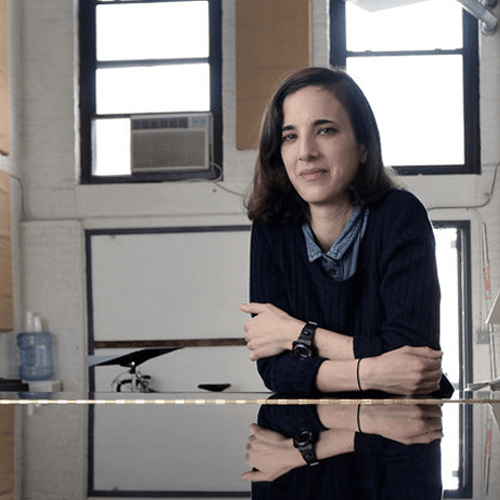 This week on Shakti Hour Podcast, Melanie begins a special series on sacred music and the feminine voice with cantor, pianist and composer, Judith Berkson.

Judith Berkson is a cantor and teaches liturgical music at Old Westbury Hebrew Congregation in New York, and cantorial music and Hebrew liturgy count amongst her earliest inspirations. Her debut album Lu-Lu was released by Peacock Records in 2008 and praised by publications including the New York Times. Oylam is her sophomore album, recorded with ECM.

Lady Cantor (Opening) – Melanie and Judith talk about the life and work of Sophie Kurtzer, an early 20th-century Jewish cantor. They discuss the integral role of music in the Jewish tradition, take a look at the historical suppression of women in the synagogue and reflect on the devotion shown by the “chazantes” who were not allowed roles as cantors within the halls of worship.

“The music and the text are inseparable.” – Judith Berkson

A Call to Practice (8:45) – Judith reflects on her early connection to cantoral music and her path to becoming a cantor. She shares the influence that Sophie had on her own style.

Transmission and Lineage (16:30) – We get a feeling for what the experience of Judith’s practice is like for her. She and Melanie talk about the transmission that comes through cantoral music and how Judith’s relationship with Judaism has evolved along with her practice.

“I don’t know if I have the language to describe what it is, but it is like an effortless spiritual practice. As soon as I am singing THAT sound in that space I am very connected to something. I feel like I am in conversation with all the voices that have done this before. I feel like it was passed down and I feel connected to that lineage.” – Judith Berkson

Creating a Healing Space (31:30) – Judith looks at the history of the cantoral tradition and describes the unique place that this tradition holds in the great Jewish tradition. She describes the space and healing effect that can come from experiencing cantoral music – an effect shared among the many sacred musical traditions such as Indian kirtan, Sufi chanting and Zen honkyoku. Melanie and Judith close with a conversation about the impact not only of sacred music, but also experimenting with other forms of music that bring them to the same space.

“I truly feel like singing microtonally is another spiritual endeavor because you are hitting wavelengths that can be extremely potent healing or put you into a different kind of space.” – Judith Berkson

Check out the BHNN’s conversation with former Mindrolling co-host David Silver about using music as an ally: The Musical Ally

What better way to brighten up your winter than with a powerful weekend of music, meditation, chanting, and soulful, sweaty vinyasa? Join renowned yoga teacher Lesley Desaulniers for a unique and inspiring program that’s guaranteed to raise your energy during the darkest time of year. Visit 1440.org/BeHereNow to register! 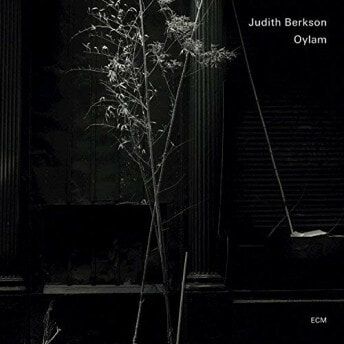 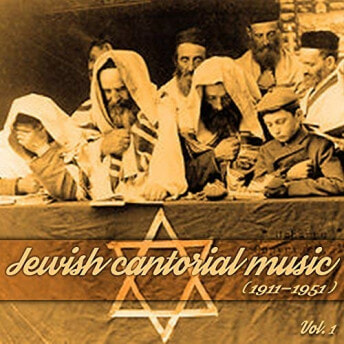 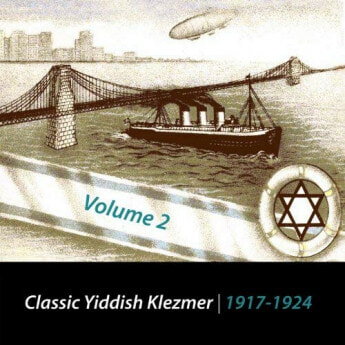 Images via The New York Times and The Jewish Museum