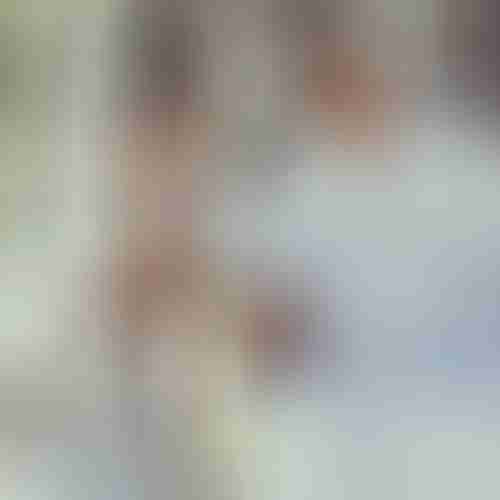 Nina Rao joins Melanie for a conversation that touches on the evolution of Nina’s spiritual practice, her relationship with Maharaj-ji and the two celebrate the life of Siddhi Ma.

Nina learned traditional chants from her grandfather in a village in south India when she nine years old. The chants quietly stayed with her until she rediscovered chanting with Krishna Das in New York in 1996. For many years Nina has been Krishna Das’ business manager and assistant, often touring with him playing kartals (cymbals) and singing. In January 2013, she released her debut album, Antarayaami – Knower of All Hearts and her sophomore album, Anubhav, in 2018. Nina regularly leads kirtan, chanting of the Hanuman Chalisa, and sings for yoga classes in her hometown of Brooklyn, NY and beyond. Keep up with Nina Rao at ninaraochant.com.

Stepping into Sādhanā (Opening) – Nina talks about coming into her spiritual life and shares her life-changing introduction to Krishna Das and Neem Karoli Baba. She and Melanie discuss the pull of spiritual practice and the importance of finding Satsang.

“I think on some level, maybe I had a hunger for spiritual practice. When I did eventually meet people along the way, even before meeting Krishna Das, I realized I was being pulled very quickly into the essential feeling of sacredness around practice, whether it was meditation or yoga.” – Nina Rao

The Man in the Blanket (32:55) – We learn about Nina’s relationship with Neem Karoli Baba and how that connection has informed her life. She talks about the lessons she learned around listening to and trusting in her heart.

“As I started to read those books, Maharaj-ji’s miracles were not so much what pulled me. It was that the connection that people felt with him when he was in the body felt like the same connection I had with this being I didn’t know, it didn’t feel any different.” – Nina Rao

Listen to Krishna Das tell the story of his first experiences with Maharaj-ji on Ep. 1 of the Pilgrim Heart Podcast.

The Guru Will Find You (40:05) – Nina talks about her first encounters with Siddhi Ma and how that changed her perception of the Guru/student relationship.  She shares the relationship that blossomed between them and what Siddhi Ma’s passing was like for her.

“When I met Siddhi Ma, my memory was not really of seeing her, but I felt the same feeling that I had when I chanted with Krishna Das and when I was reading the books about Maharaj-ji. It felt as if we were all sitting in this vast presence that we called Maharaj-ji. Including her, I didn’t see Siddhi Ma as a separate entity, she was all part of that presence.” – Nina Rao

Wisdom for the Path (1:08:08) – Nina shares a few pieces of wisdom for young women to take with them along their spiritual paths.

“Just go for it! Pursue your path, find your practice, own that practice and do it.”  –  Nina Rao 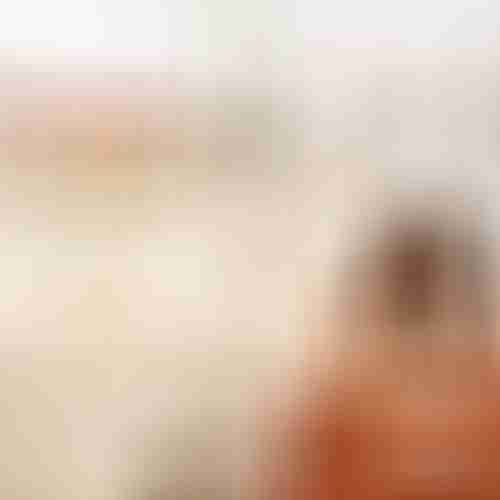 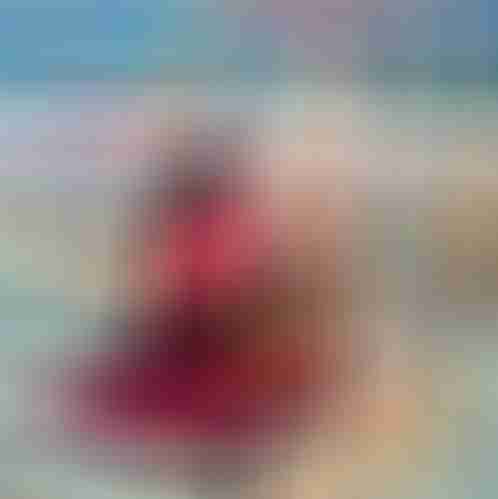 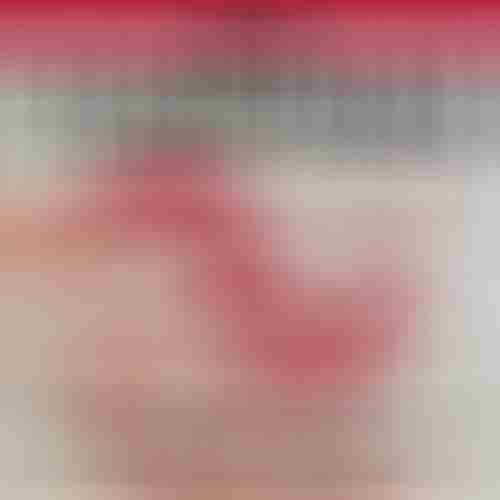 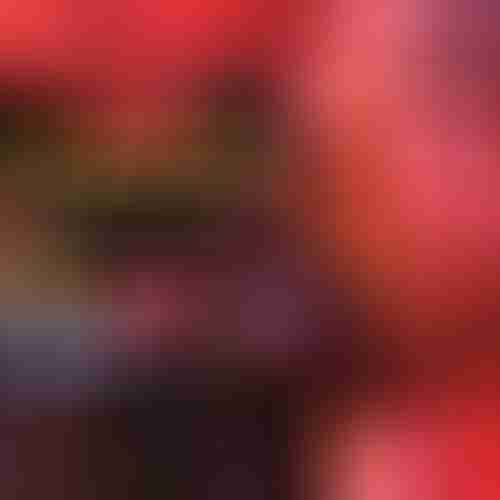