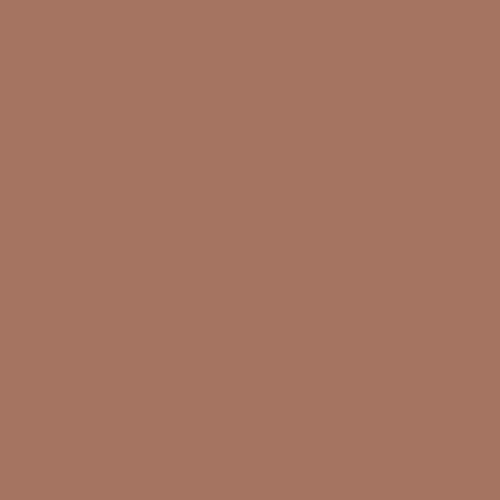 Seekers and Smugglers: Early 70’s adventures in the East, leading Michael “Jadu” Daner overland through Europe to Afghanistan and eventually India. What was going on here?

This mindboggling journey could never happen now, given the state of the world, but back then, it was a scenario starring many so-called hippies and genuine smugglers, some yearning for the exotic, some desiring money, money, money, and some – Michael, in particular – who eventually graduated from smuggling to seeking…and finding. Included in this tale is an example of Neem Karoli Baba’s wondrous bi-locational capability…plus, as an added extra, a 1980 conversation between David and Bruce Springsteen about his CD “The River”…so please enjoy this picaresque podcast…

Learn more about Michael at www.michaeldaner.com

Bruce Springsteen – From the River