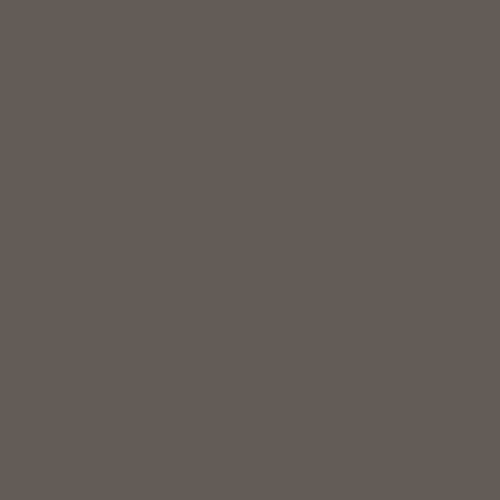 On this episode of Here and Now, Raghu and Ram Dass do a live hang out on Skype.

Ram Dass talks about intuition and imagination as a method to connect with the Guru and finding the trust necessary to get you there. For the first time Ram Dass tells the real story of how he came to coin Be Here Now while searching for the Guru in India.

Be Here Now (Opening) – Ram Dass and Raghu talk about the origins of the book Be Here Now. Ram Dass tells the real story behind the phrase “Be Here Now” while searching for the Guru in India.

“Bhagavan Das and I would talk along the roadside. I would tell him about goings on with Tim Leary or go down the railroad of my past. He would say, ‘Just look at this flower, you should just be here now. Come on back here, back to the moment.”

Trust (17:20) – Raghu reminds Ram Dass of their first meeting in Montreal and how Ram Dass provided the trust he needed which led to his meeting Maharaj-Ji. Ram Dass talks about his first encounters with trust through the sacred mushroom and Tim Leary.

“Of all the faculty members at Harvard, Tim Leary was the only one whose consciousness was not preempted by Harvard. They were wrapped up in their being a Harvard professor and Tim didn’t care.”

Faith and Grace (30:20) – Ram Dass talks about finding the faith to move beyond his rigid beliefs as a scientist and open himself to the offerings of intuition, imagination and other realms.

“I looked out at these realms of consciousness, which were in me and out there, and I trusted myself. It was a new world and it was big.”

Seeking the Guru (37:25) – Ram Dass talks about intuition and imagination as a method to connect with the Guru- and Raghu quotes from Ram Dass’ book Journey of Awakening in relation to meeting the Guru

“When needed the Guru appears. It’s a benign conspiracy”.

Faith and Contentment (47:40) – Finally Ram Dass talks about contentment and the fact that he has been living in a “stroked” body has not deterred him from being in the moment and being content.

For more on the wisdom of trust, check out this episode of Sharon Salzberg’s Metta Hour. 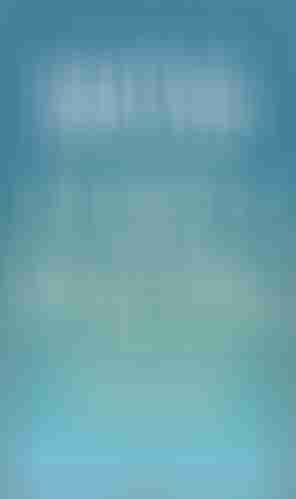 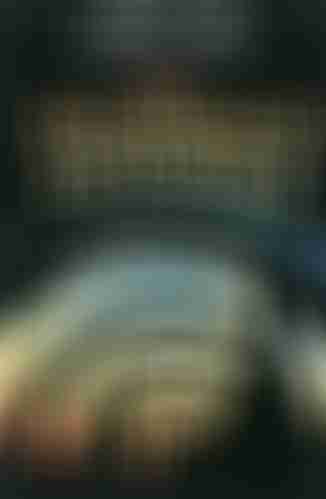