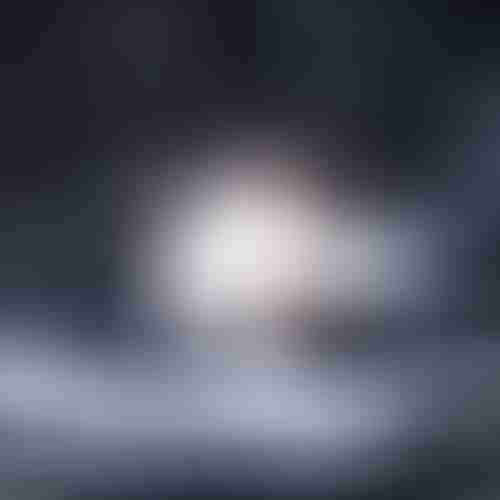 In this dharma talk from 1969, Ram Dass shares on the concept of energy. Using the examples of Hanuman and Maharajji, he explains that through surrender, renunciation, and service, that you can get it all, but only when there is no ‘you’ to have it.

Surrendering Our Model of Energy (14:55)

Your model for handling energy defines which energy you can use from the universe, and how it can be expended. Surrender can allow you to become ‘part of it all,” dissipating the constriction of the ego, and opening your connection to universal energy.

“The whole process of tuning in on all of the energy of the universe, so it all is part of you, is extricating you from you. That’s what non-attachment means. That’s what renunciation means.” – Ram Dass

Ram Dass uses the Hindu deity Hanuman as an example of playing with the various forms of energy in the universe. Here he shares a story from Hanuman’s chapter in the Ramayana, in which he manipulates size and form in order to complete his task for Ram (God). It is only through his pure, ego-less service to Ram that he is able to tap into these siddhis (powers).

“There is no doer. If you think there is a doer, you are still caught in the wheel of birth and death.  Hanuman doesn’t sit around saying, “I Hanuman…” Hanuman exists only to serve Ram.” – Ram Dass

In ep. 191 of the Mindrolling podcast, Raghu, Krishna Das, and Rameshwar Das come together to offer insightful commentary on the Ramayana.

Maharajji, Ram Dass’ guru, is used as an example of purity in service to God. Like Hanuman, he spends all his time worshipping God, or in other words, there is ‘nobody’ there, so therefore he is pure energy.

“His (Maharajji’s) mind creates matter because he is in the relation to energy, and since energy is what underlies matter, he is in the position of being able to reorganize matter according to the will of his head.  Who’s will? ‘Not my, but thy will, O Lord.'” – Ram Dass

In ep. 18 of the Here & Now podcast, Ram Dass shares miracle stories of Maharajji and India.

What are you really giving up? You’re giving up your whole trip. Using stories of his psychedelic lifestyle with Timothy Leary at Millbrook, and also his times wandering with his guru-brother in India, Ram Dass expounds on the notion of surrender.

In ep. 18 of the Pilgrim Heart podcast, Krishna Das and Robert Thurman come together to explore the path of surrender. 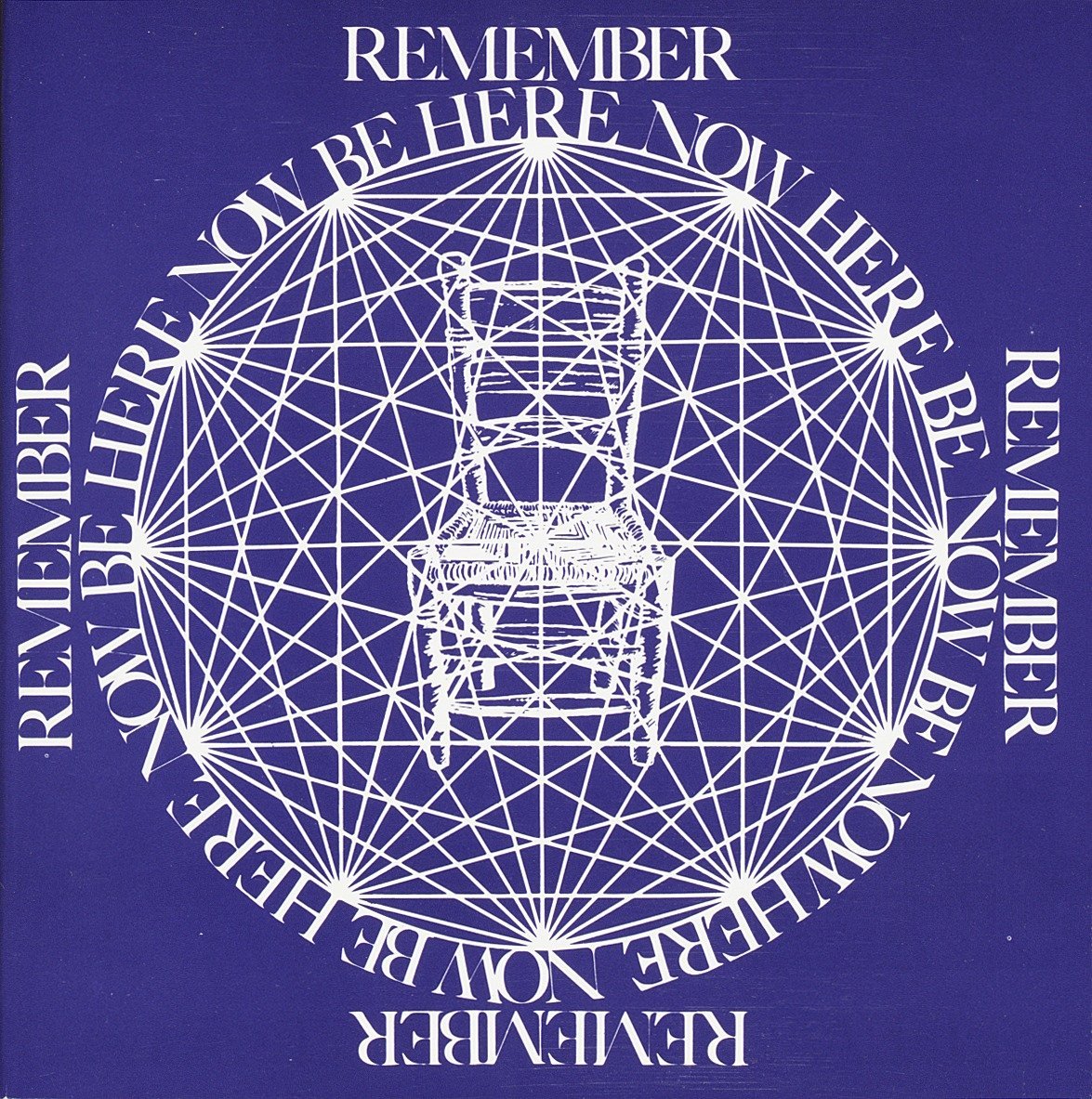 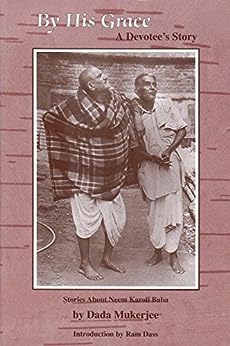 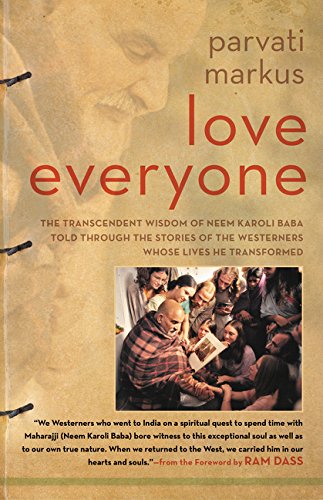