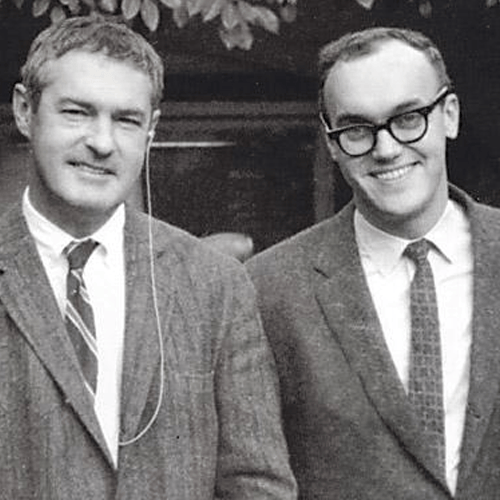 Ram Dass talks about the trials he experienced before traveling to India after he was fired from Harvard and describes his journey to the East to find his Guru.

Click here to read the transcription of this episode.

The Inside Story (Opening) – Before going on his journey to the East, Ram Dass describes his return to Harvard after taking psilocybin mushrooms for the first time with Timothy Leary and his efforts to integrate his new perspective through his work while working within the academic system. He shares the lessons about the offerings and limitations of psychedelics that he learned in those early psychonaut years.

The Psychedelic Experience (14:30) – After coming to the conclusion that psychedelics held an unprecedented potential for the exploration of the human consciousness, Ram Dass quickly realized that he and the Western academic community lacked the knowledge to use them properly. He discusses his turn to Eastern philosophy in the search for a better understanding of what the psychedelic experience had to offer.

“We read a number of books had which led us to believe that the information we needed to know to be able to socialize these chemicals and to be able to work with these higher states of consciousness was known in the East… Tim conceived of, and pretty much did on his own, a translation of the Tibetan Book of the Dead into a manual for working with the psychedelics. We tried to conceive of the psychedelic experience as a psychological death/rebirth experience since my own experience was such.”- Ram Dass

Journey to the East (20:00) – By 1967, Ram Dass had hit a wall in his search for answers through the resources that were available to him in the West and if there was anything to be found he must go to the source. Ram Dass describes that journey across the East where he met mystics and holy people from many spiritual backgrounds and how he met Bhagavan Das, the wild Westerner who would lead Ram Dass to the answers he was looking for. 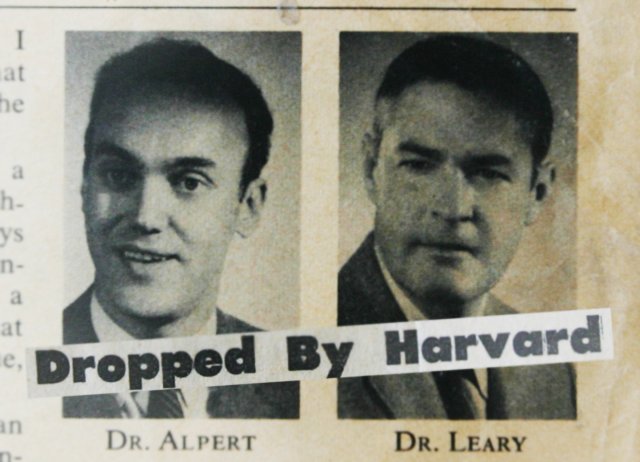 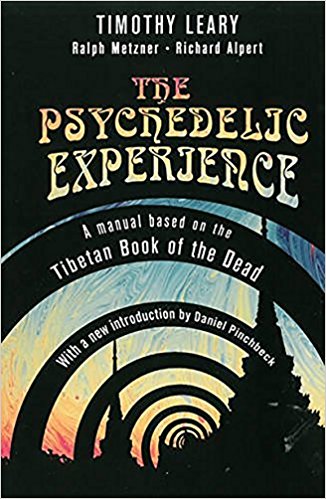 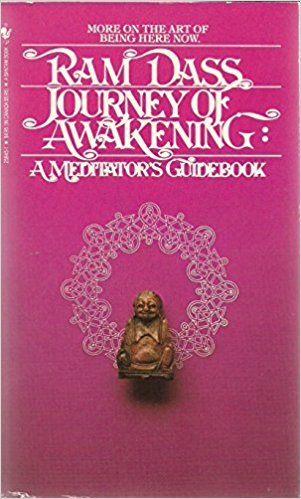 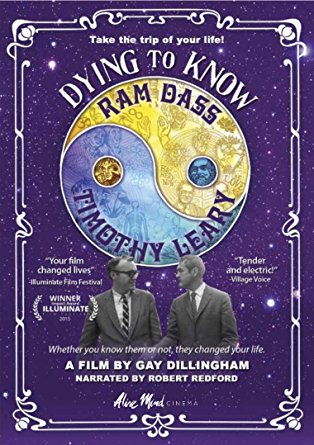