In this dharma talk from 1969, Ram Dass plays the hollow bamboo game, which is an exercise to help us enter into a place within ourselves where we are one with everything and everyone.

This podcast is brought to you by Eaton Hemp – go to eatonhemp.com/beherenow for an exclusive discount!

Straight from 1969 in New York City, part of the famed ‘Sculpture Studio’ sessions, this Ram Dass talk is all about changing our vantage point and extricating ourselves from the perceptual illusions in which we live. He introduces us to the hollow bamboo game, an exercise from Tilopa’s Song of Mahamudra, where we take on the vantage point of hollow bamboo-ness.

“It’s not busy playing the hollow bamboo game. It’s not trying to become a bigger hollow bamboo. Similar to water flowing downstream, it’s just doing its thing, mindlessly. If we were all able to rest as a hollow bamboo, we would enter into a place within ourselves where we are one.” – Ram Dass

Ram Dass explores extricating ourselves from the illusion of the roles that we play. If we could truly take on the perspective of the hollow bamboo, we could see the whole illusion, we could see beyond the duality. He talks about the great beings who have passed through the veil of duality, and why we need great compassion for beings who are stuck in their separateness.

“So if we are doing the work, if we are extricating ourselves from the illusion… we won’t get caught in the idea that we are listening or we are speaking. Who, after all, is listening, and who, after all, is speaking? That’s all the snake that turns out to be only a rope. It’s only when you’re caught in the illusion that it looks like anything’s happening at all.” – Ram Dass

Ram Dass brings up Ramakrishna, who described finding his way through these different levels, duality and monism, separation and unity. He talks about visions from beyond the illusion, and reads from the book, Black Elk Speaks, about a man’s vision of the entire astral plane. Ram Dass ends by sharing some of his own vivid visions and how, for many of us, there’s absolutely no choice but to be on this spiritual path. 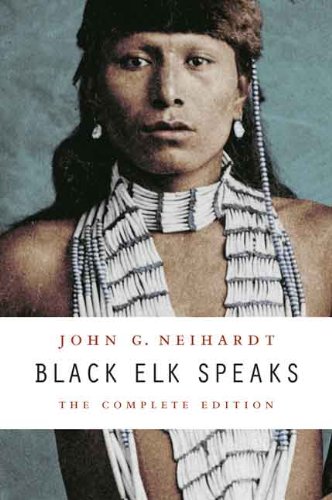 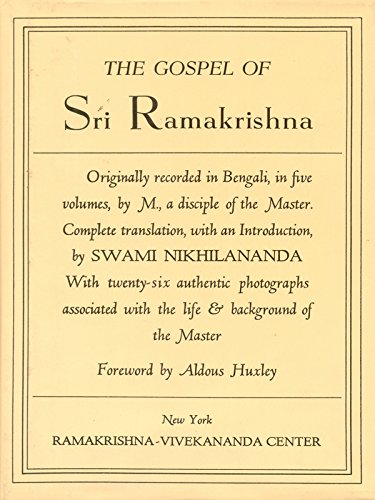 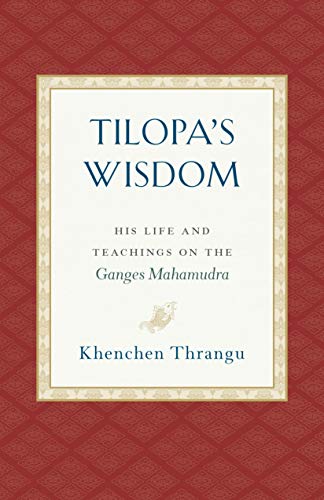