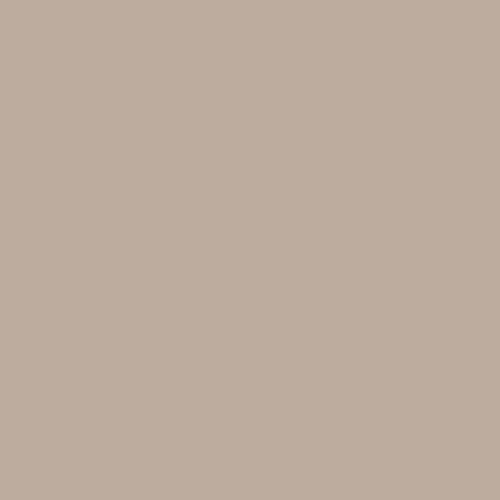 In this episode of Here and Now, Ram Dass tells a series of stories about how his guru, Maharajji, was fond of playing with reality and adding a feeling of whimsy to the universe.

Are you ready to start playing with reality? In this beautiful and atmospheric dharma talk from 1980 in Chappell Hill, Texas, Ram Dass begins with a few stories about his guru, Maharajji, and his powers of healing. These are tales of healing maladies such as smallpox and blindness, plus a story about a devotee named Engineer Ma and her sick husband.

“In [Engineer Ma’s] mind, her anger towards those children, the inability to let go, the karma of that mind, was what led to her husband’s death.” – Ram Dass

RamDev talks about the art of spiritual healing on Healing at the Edge Ep. 68

Ram Dass talks about death, and how saints such as Maharajji are often referred to as the Living Dead. He tells stories about miracles performed by Maharajji and other saints, and explores the ways they are all just playing with reality. There is no figuring out what role these miracles play in the dance of life, we just have to keep quieting down and emptying.

“I’ve got hundreds of these kinds of stories. See what they do to your minds. Watch how they play with what reality is about. Look at the way they give you a feeling of the whimsy of the universe.” – Ram Dass

Ram Dass tells a story about one of his original teachers in India, Hari Dass Baba, and how Maharajji helped get him a visa to visit America. This leads into a story about the printing process of Be Here Now, and how Maharajji made certain that the changes he requested were incorporated into the book. Ram Dass ends the evening by reading some poetry.

“Now, would you smell a paw on the monkey in the works? Would you suspect that there was some skulduggery afoot? Or would you just say, ‘Oh well, chance works in strange and mysterious ways.’” – Ram Dass