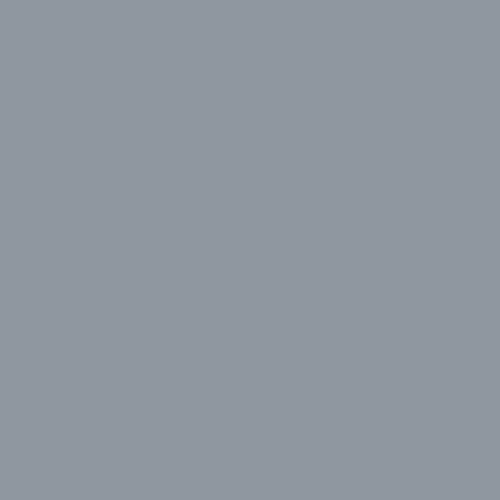 Looking at life as a series of lawfully unfolding events, Ram Dass shares rare stories and Eastern wisdom that elucidate the concepts of karma and reincarnation.

Ram Dass explores how he has come to a deeper sense and understanding of the concepts of reincarnation and karma. Explaining our view of the outside world, including our bodies and personalities, as confined to our limiting beliefs, Ram Dass invites us to enter a broader way of being where contrasting or conflicting polarities can be held and reconciled.

“The way in which I look at the events of my life, the perceptual vantage point has significantly shifted over time, so that I am much more inclined now to see the events of my life as an unfolding before me of a lawful set of events, and see it as connected across much broader time perspectives.” – Ram Dass

Join Ram Dass’ friend, Dr. Robert Thurman, as he uncovers the nuances of reincarnation & karma from a Tibetan Buddhist perspective, on Ep. 239 of Mindrolling

Smörgåsbord of Wisdom: Stories on Karma (3:20)

Sharing a mindfully-curated plethora of rare and unique Dharma stories–ranging from passages from ancient Buddhist texts, like the Dhammapada, to a more modern letter elucidating deep insight uncovered through overcoming hardships at a concentration camp–Ram Dass helps exemplify the nuanced levels of reality. It’s not about denying the immense suffering and heartbreak instilled within existence, rather it’s about cultivating trust in the perfection of the vast karmic unfolding.

“If you will look at your life, and the drama that seems so real all the time, and see it as an unfolding of a set of experiences which are merely the result of past events–an unfolding, an unwinding of these events–and appreciate them that way, you’re ability to get lost in them starts to lessen.” – Ram Dass

For an illuminating take on the Buddha’s views on karma, and how this wisdom can bring happiness into our lives, tune into Ep. 21 of the Insight Hour

Using his profound transformation as an example, Ram Dass describes that as you get lighter, clearer, and less attached, you create less new karma. Explaining karma as created through every action that has attachment, desire, clinging, or intention; Ram Dass invites us to work on quieting ourselves internally in order to work on our attachments and learn how to let go into new scenarios. When you stop acting out of desires, and actions are just ‘happenings,’ new karma stops being created, and the old karma runs off.

“It’s just an unfolding and I’m just part of a process, and I have a lot of patience now. I am merely seeing that the means and the ends are all interwoven. It’s a mosaic that’s unfolding before my eye, and the quieter I get, and the lighter I get, the more it all gets clear.” – Ram Dass

Take a deep dive into working with attachment, learn to imbibe the witness, and play within your full range of potential, on Ep. 44 of Heart Wisdom 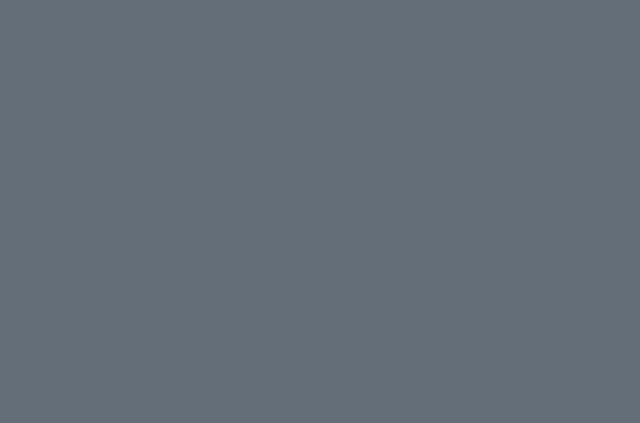