In this riveting Q&A session from a 1989 retreat, Ram Dass answers questions around making the transition from somebody to nobody, right effort, doubt versus faith, and much more.

Links from this episode: Compassion and Practice in Action | Living/Dying Project | Becoming Nobody

The Transition from Somebody to Nobody

In this Q&A session from 1989’s ‘Listening Heart’ retreat, the first question is around learning how to just be. Ram Dass talks about making the transition from somebody to nobody, comparing it to adjusting to a really hot bath. By quieting the mind and cultivating spacious awareness, we can learn to just be.

“On the journey of becoming somebody – having a name, an identity, and a place – we feared the cracks in that where we weren’t somebody; we feared the nobody-ness. And then, when we turn around and start to become nobody, all of our old fears of not being something come up again.” – Ram Dass

Ram Dev (Dale Borglum) digs into some of Ram Dass’s most powerful teachings on Healing at the Edge Ep. 43

The next questions are about facing our dark sides, how much effort we should put into changing our lives and listening to our hearts. Ram Dass talks about how Right Effort is often misunderstood, and the role timing plays in the effort equation. He tells a classic story about his endeavors at a fiercely strict Zen Buddhism retreat.

“The ego is so exquisite at masking and imitating the deeper voices of our truth.” – Ram Dass

Ram Dass answers questions around doubt versus faith, letting go of the desire for happiness, and cultivating perspective during difficult times. He compares faith and doubt to the opening and closing of morning glory flowers and talks about not basing our faith on our past experiences.

“Faith is understanding that as long as there are any clingings in you at all, that you are going to lose the spiritual material aspects of spiritual experience, which is understanding, bliss, rapture, feeling of intimacy; anything that is an experience connected with spirituality is going to come and go.” – Ram Dass 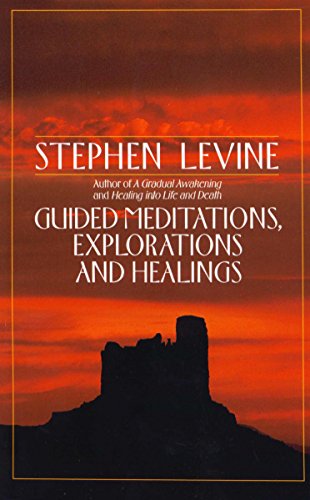 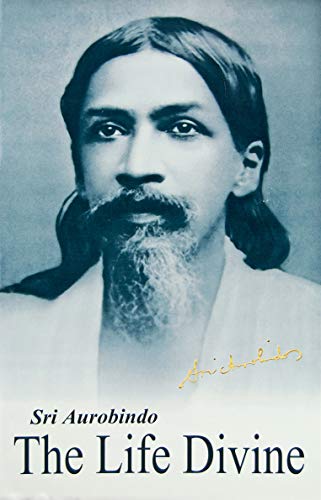 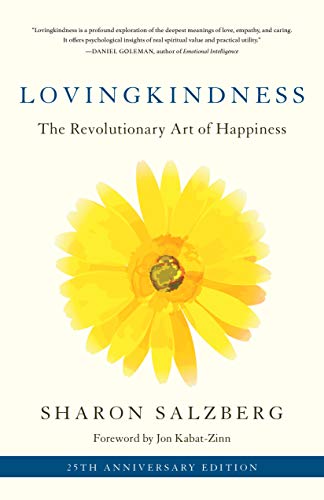