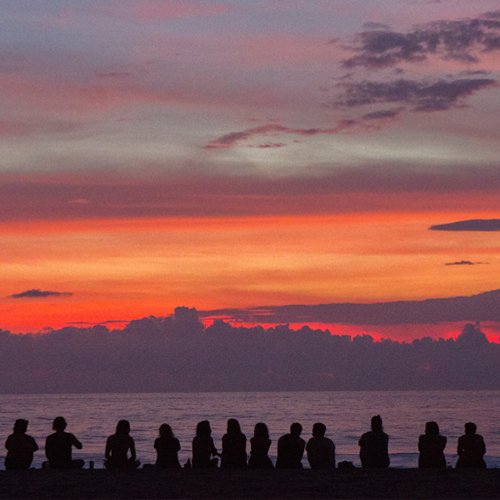 Ram Dass is joined by Rameshwar Das and Raghu Markus for a conversation around Satsang and taking risks.

A Family of the Heart (Opening) – Of the Three Refuges in the Buddhist tradition, the Buddha taught that Sangha (Satsang in the Hindu tradition) was the most important. The group discusses the tradition of family and Satsang that they were given in India and have since passed on to countless westerners.

“I agree with the Buddha, Satsang is beautiful. I treasure it; it is family. Satsang is a group of people pointed at truth.” – Ram Dass

American Satsang (8:45) – Ram Dass talks about the first Satsang that developed around him while giving talks on his father’s farm in New Hampshire. The group talks about the present day gatherings, such as the Ram Dass Legacy Immersion Retreat, that give Satsang a place to gather. They also reflect on the opportunity that the internet gives us to find Satsang in an unprecedented way.

“On the weekends, when people knew Ram Dass was going to speak there would sometimes be two or three hundred people coming. There were maybe 20 or 30 camping on the land, we put up tent platforms and built a Darshan house up in the woods. We were doing Sufi dancing out on the meadow by the barn.” – Rameshwar Das

Taking Risks (22:45) – Rameshwar and Ram Das discuss an upcoming book they have been working on together which takes a look at the influence and input Maharaj-Ji has had in the life of Ram Dass; on this plane and others. They talk about the outer and inner risks that Ram Dass has taken in following the path set for him by Maharaj-Ji, as well as the risks we are all presented with when letting go of our ego.

“Once you leave who you think you are; you don’t have any framework to perceive anything. When I get into my soul, I have a different perception of me and the universe; that is risky.” – Ram Dass

Letting Kali In (32:50) – Why not take the risk to move away from our identification to ego? The group talks about the courage needed to let the Kali-esque destruction of our ego to take place. They share the importance of love and truth in this process and discuss the role that Satsang plays in supporting us through it.

“The risk that most of us take is pulling away from the culture. The spiritual journey is at risk from materialism. Bring your mind and heart to spirit, rather than material.” – Ram Dass

If you are interested in finding Satsang near you, check out the Fellowship Meetup Finder at RamDass.org. For more perspective on the risks presented by our inner journey, listen to this talk from Ram Dass on the Geography of the Journey. 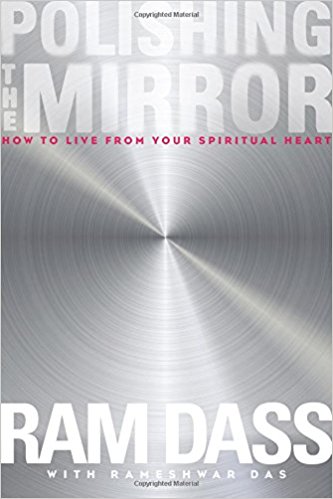 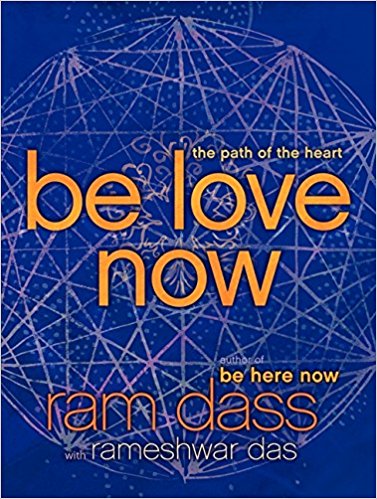 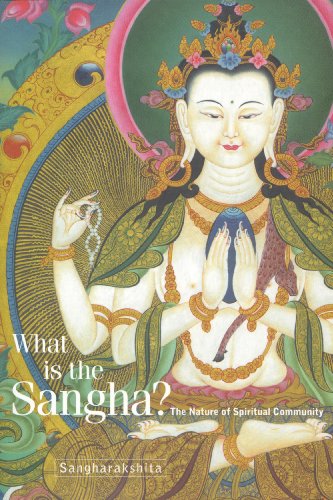 Photo by Cristina Cerda on Unsplash