In this talk from 1969, Ram Dass shares several meditation methods to help go behind the rational mind to the next state of consciousness.

Raghu Markus introduces this talk from March of 1969, right after Ram Dass had returned from India for the first time. Raghu tells a story from his time in India when he and several other Westerners tried to impress their guru, Maharajji, by showing what they had learned at a Vipassana meditation course. In the end, Maharajji always kept it light with the Westerners.

“God knows what any of us were doing at the time, but it wasn’t meditating, I’ll tell you that.” – Raghu Markus

Ram Dass leads a brief meditation centered around feeling the rising and falling of the abdomen. He talks about developing one-pointedness of mind, which is the first stage of going behind the rational mind to the next state of consciousness. He describes another meditation method involving a candle flame, which is designed to help extricate your awareness from the time-space locus.

Ram Dass explores a meditation method from Ramana Maharshi which uses the mind to go beyond the mind. This is an advanced meditation, and it takes a power of thought which can be difficult to develop. But if you can go behind the ‘I’ thought, it is the first level of Samadhi. 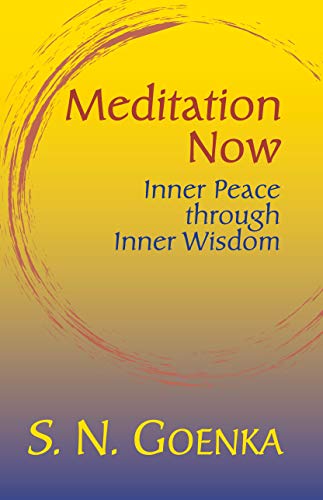 Images via Ram Dass and Pxhere