Learning to Let Go of Anger (Opening) –Raghu shares a story of Ram Dass becoming angry with the Westerners he was looking after and the lesson he learned from Maharaj-ji about letting go of anger.

“This was a key teaching – having the intention to want to let go of anger.” – Raghu Markus

The Unity of Yoga (6:15) – In his lecture, Ram Dass discusses the meaning of yoga. He explores the idea that energy is the same exact thing as what we call “consciousness”, the universe is conscious – not self-conscious.

The Evolution of Consciousness (16:25) – Ram Das discusses the evolution of consciousness that comes with spiritual work and how these new levels manifest themselves in our daily life.

“Most people are constantly having experiences where they break through the veil and they reject it almost all of the time because it doesn’t fit in with the existing model. It’s always happening.” – Ram Dass

You’re It (33:15) – We explore the final destination that these different planes of consciousness lead us to.

His thought manifested into all the lower levels of the causal plane, all of the astral plane and all of the physical plane. His thought manifested into all of that. And when you go back and back and back and back you go to that place where you become one with the Godhead. You are God at that point. You are the idea that lies behind the universe. You literally are It. See, I can’t make you believe you are It, you are It. And the funny thing is, you’re still not finished!” – Ram Dass 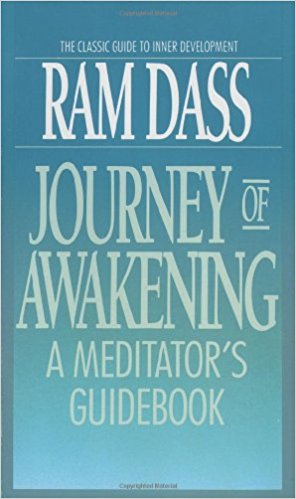 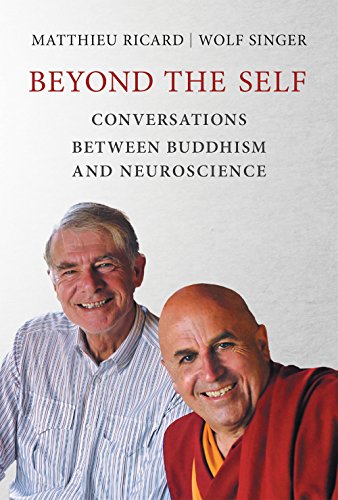