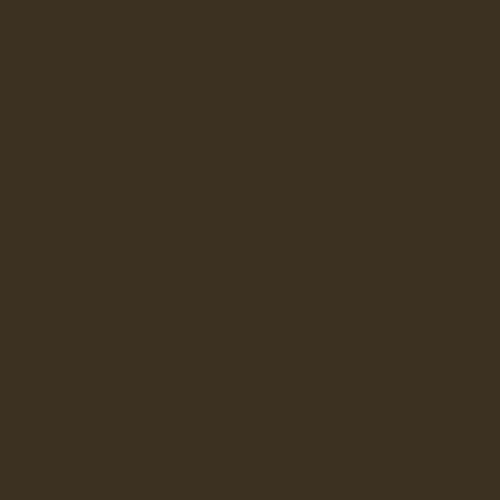 In this episode of the Be Here Now Network’s Guest Podcast, Graham Hancock joins Nick Polizzi to discuss re-examining the history of humanity and the role sacred medicines have played in our development.

Graham Hancock is the author of The Sign and the Seal, Fingerprints of the Gods, Keeper of Genesis, Heaven’s Mirror, Supernatural and other bestselling investigations of historical mysteries. His public lectures and broadcasts have further established his reputation as an unconventional critical thinker who has given a voice to controversial academic questions about humanity’s past. Learn more about Graham and explore his work at grahamhancock.com.

Filling in the Gaps (Opening)

Graham talks about his work as a writer and his goal of filling in the gaps in our understanding of human history. He shares the series of fortunate events that turned his professional attention towards history’s greatest mysteries.

“I am a person who gets engaged in mysteries, who explores them and writes about them. The mysteries that have particularly concerned me over the last 25 years are the mysteries of the human past – our story as a species. Do we have anything like the whole story at the moment, or are we planning our future with only fragments of our past?” – Graham Hancock

Through his investigations into forgotten human origins, it became clear to Graham that psychedelics and shamanism have been a part of our history since the beginning. Nick and Graham discuss our relationship with altered states as our species has progressed out of the Stone Age. Graham shares his own engagement with these shamanistic traditions.

“Professor David Lewis-Williams has been working on this issue for decades. He argues that the commonalities we find in rock and cave art all around the world are best explained as shamanistic art; that shamans experienced deeply altered states of consciousness and then returned to the normal, alert, problem-solving state of consciousness. That theory really has, over the last thirty years, taken the mainstream by storm.” – Graham Hancock

Listen to Nick’s conversation with ethnopharmacologist Dennis Mckenna for further exploration about the interconnection between psychedelics human history on Ep. 20 of the Be Here Now Network Guest Podcast.

Using the Great Pyramids and the Sphinx of Giza as examples, Graham examines how ego and dogmatism in the academic world have left us with a historical model that might be built on as much fiction as it is fact.

“There is nothing that says Khafra built the Sphinx. It is only a series of suppositions by Egyptologists based on their supposition about the pyramid that stands behind the sphinx – which is also completely anonymous and lacking in any inscriptions. They make these suppositions, which is opinion, but as time passes it assumes the status of a fact and it begins being taught in schools and universities.” – Graham Hancock

Nick and Graham explore the newest evidence around the most recent global cataclysm. And what implications it holds for human history – both past and future. They discuss how what we know now about previous civilizations can inform the way we are living our lives today.

“Our technological achievements are extraordinary. But we are forgetting what else we might have done if we had gone a different way. I think that this is the answer. That the lost civilization of prehistoric antiquity was a very different civilization from our own. It was not primarily about material things. It was primarily about the nurture and growth of the human spirit.” – Graham Hancock