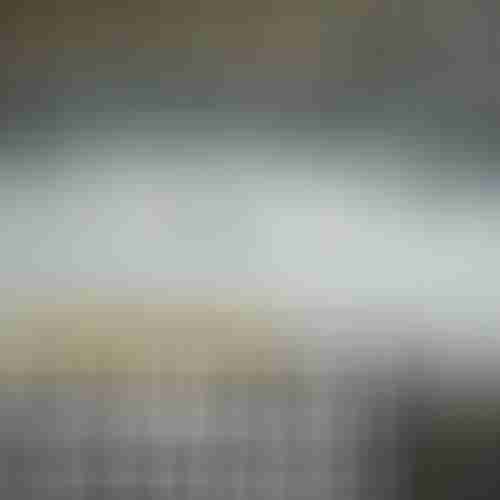 David Silver returns to Mindrolling for a thought-provoking chat with Raghu about living in a time of extremes.

This podcast is part of a celebration of the Be Here Now Network’s 6th anniversary. Learn more about how you can support podcasts like Mindrolling through our 6th-anniversary fundraiser: beherenownetwork.com/fundraiser

The Birth of Be Here Now Network

We begin this episode by reflecting on the emergence of Mindrolling and the Be Here Now network. Both of these inventions were formed back when podcasts were just starting to become quite popular. Raghu says that part of his inspiration for creating Mindrolling was to get people to share beyond a personality level. David Silver was Raghu’s creative partner in bringing Mindrolling to fruition. David says that being able to use podcasts to represent the mindfulness community within the fold of Ram Dass was a new and wonderful outlet. We are all lucky to have this resource and a place to share over the internet ether. Through the Be Here Now Network, we receive honest conversations from teachers who can help us understand really wild concepts.

“The depths of these vedic and vedantic teachings are ungraspable unless they’re translated in a way that enables people to be unpretentious in discussing them and in rolling them around your mind.” – David Silver

Raghu also suggests reading up on Shirdi Sai Baba, a guru to which David Silver has been deeply devoted for many years.

We are living in a time of extremes. The world is polarized between supreme court decisions, differing religious beliefs, richness versus poorness, and other political problems. In Hinduism, there are four world ages called yugas, the worst being Kali Yuga. It is believed that we are now in Kali Yuga, a time of conflict and destruction. How can we find truth and love amidst the chaos of Kali Yuga? David says that when living in a world of polarity we can take the advice of the great sages and either meditate or chant.

Raghu and David discuss the 60’s counterculture movement. Many people were just beginning this phase of self-discovery and spiritual enlightenment. They were experimenting with psychedelics and exploring the nature of reality. While this was a beautiful thing, there was an element missing. Raghu shares that Ram Dass believed that this time around in the modern era, people need to spread their knowledge and have compassion to help others enlighten. Ram Dass said that either everybody goes, or no one goes. We are all one, but we need to help others remember that. We do this by keeping equanimity instead of polarizing. Setting an example when people are ignorant is one of the best lessons.

David explains a key notion found in the Upanishads. There is a deeper reality rooted in love that transcends the everyday jumble of our lives and monkey-minds. In Indian philosophy, the concept of Maya is that we are living in an illusion. Maya is like when we wake from meditating because we are thinking about eating a cookie or doing laundry. Of course, we all have tasks we need or want to accomplish, but we can’t let ourselves get stuck in the sticky Maya. Maya is deceitful because it brings us away from the deeper, beautiful reality of love. David says that both mindfulness and art can break us out of the illusion.

“This reality that we want to be immersed in, which is directed by love, which is about love, which in fact expresses love at all times, is beyond this sticky other stuff.” – David Silver

Stay tuned to the Mindrollling podcast for more info on Brilliant Disguise, an upcoming movie created by Raghu, David, and more. Brilliant Disguise tells the unique story of a group of inspired Western spiritual seekers from the 60s, who in meeting the great American teacher, Ram Dass, followed him to India to meet his Guru, Neem Karoli Baba, familiarly known as Maharaji. Two days before he left his body, Maharaji instructed K.C. Tewari to take care of the Westerners, which he did resolutely until the day he died in 1997.