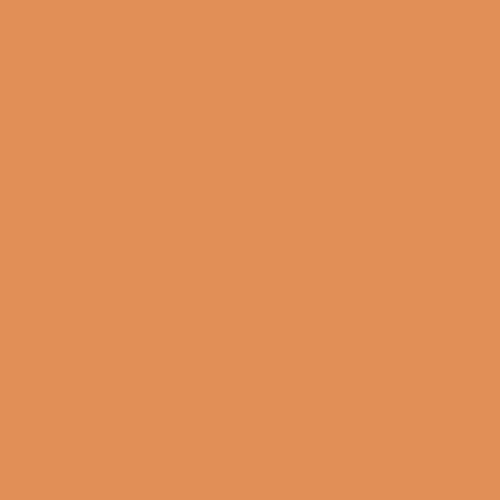 Robert Thurman and Raghu Markus embark on a Mindrolling conversation that touches on why wisdom is bliss and passes along four friendly fun facts that can change your life.

Robert Thurman is the Jey Tsong Khapa Professor of Indo-Tibetan Buddhist Studies in the Department of Religion at Columbia University and President of the Tibet House U.S., and is the President of the American Institute of Buddhist Studies. His new book, Wisdom Is Bliss: Four Friendly Fun Facts That Can Change Your Life, is now available. Keep up with Robert at bobthurman.com.

Raghu and Robert catch up, as it’s been some time since their last conversation. They discuss Robert’s connection to the Dalai Lama, and how His Holiness is all about the religion of kindness. Raghu digs into Robert’s new book, Wisdom Is Bliss, and why he decided to transform the Four Noble Truths into the Four Friendly Fun Facts.

“[The Buddha’s] real discovery, which everybody does not emphasize because it seems so outlandish and preposterous to people, is that, actually, when you understand life, it’s a gas.” – Robert Thurman

Ram Dass shares his perspective on the Four Noble Truths in Here and Now Ep. 6

The conversation turns to motivation, specifically the motivation to stop seeing ourselves as the center of the universe. Robert talks about altruism, and why making ourselves happy by making others happy isn’t a bad thing. Raghu asks about causality, and Robert offers some baby steps to interfere with habitual causation in our lives.

“I think that motivation comes from the experiential nature of actually extending yourself outside of your box. And then, in that moment, there’s a realization.” – Raghu Markus

Raghu and Robert discuss the Buddhist concept of emptiness, which Robert refers to as the womb of compassion. They talk about how great beings are motivated by the energy of inexhaustible bliss, using Ram Dass as an example. Lastly, they touch on the importance of having a spiritual teacher, and the difference between good teachers and bad teachers.

“The ultimate reality of the universe is life-force. It’s not dark space, it’s not nothing, it’s life-force reaching across it all.” – Robert Thurman 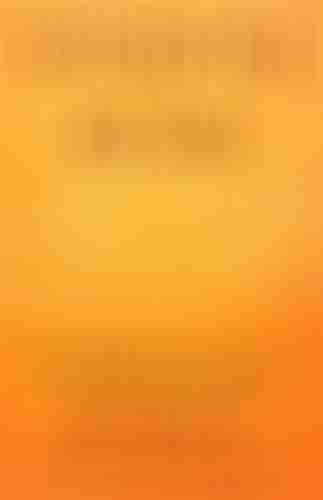 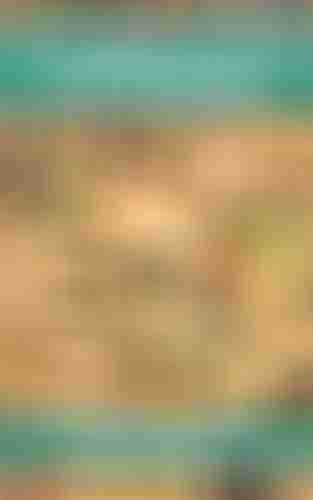 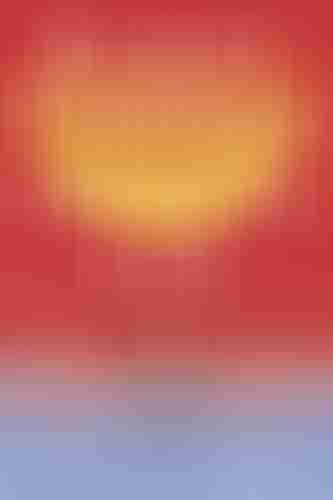