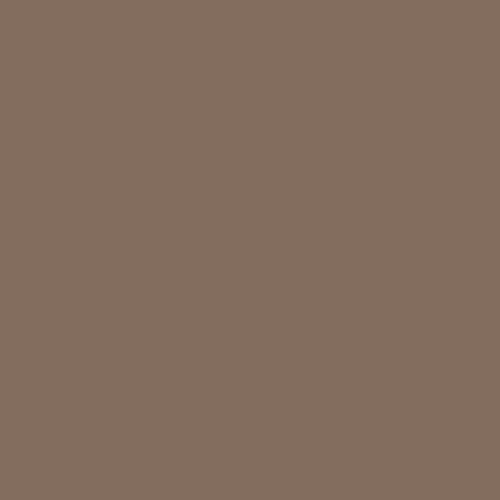 Author & poet, Sitaram Dass, joins Raghu to share on caretaking for Ram Dass, doubt and faith on the path of Guru Kripa, and the wisdom behind his new book: From and For God.

Sitaram Dass spent several years serving his beloved teacher Ram Dass on Maui, where he was shown the path of Bhakti, the yoga of service and devotion to God. Through writings, music, teachings, workshops, and one-on-one counseling, he works to strengthen our sense of the Timeless Sacred in today’s modern and fast-paced world. His new book, From and for God, is available now at all online retailers. For more info go to: www.fromandforgod.com

The author donates 100% of his profits to Hanuman Maui, a 501(c)3 nonprofit with a mission to preserve Ram Dass’s legacy on Maui and foster community through the teachings of love, service and devotion.

Half of those proceeds are specifically designated for Kripa’s service projects through the Sacred Community Project, a program under the direct fiscal sponsorship of Hanuman Maui. Kripa works to lower the barriers of access to contemplative and devotional practices through affordable, free, and donation-based offerings, spiritual support, and prison outreach. Learn more about Kripa at: https://kripa.guru

Learn more about Sitaram Dass and contact him at: https://sitaramdass.com

New Offerings to Look Out For: May 10th begins an enlightening 8 Week Course illuminating the Life & Core Teachings of Ram Dass. Sign up at RamDass.org/LifeCourse | From Kripa: A Bhaktimala for Ram Dass is a Hanuman Chalisa album with proceeds to preserve Ram Dass’ Loving Awareness Sanctuary at Hanuman Maui as well as KRIPA’s Prison Outreach.

Welcoming spiritual renaissance soul, Sitaram Dass, to the podcast, Raghu invites him to share his story in coming to the spiritual path, finding Ram Dass, and falling into Bhakti flow as his devoted caretaker on Maui. The classic one-two-punch of psychedelics and Be Here Now sparked Sitaram Dass’ inquiry into the truths of reality, identity, and suffering; quickly and synchronistically leading him to the feet of his root teacher, Ram Dass, and the love of Maharajji.

“I go and meet Ram Dass and tell him my whole story, and he just simply says, ‘No one comes in front of me unless Maharajji sent them.’ I didn’t fully understand what that meant, but I definitely started to see it as: One of Ram Dass’ gifts, is he just invited people into that worldview he lived in of Guru Kripa.” – Sitaram Dass

Prompted by Raghu to share some of the spiritual wisdom he learned while steeping daily in the presence of Ram Dass on Maui, Sitaram Dass relays personal stories of ‘the little things,’ highlighting how Ram Dass helped tune him into present moment loving awareness, the richness of silence, discriminating wisdom, and Guru Kripa – the path of devotion to the grace of the Guru.

“So many of us in the West have been turned off from religious practices, that overtly devotional oriented practices seem ‘woo woo,’ superstitious, or less than. Ram Dass’ ability to state that path with discriminating wisdom and psychological factors, was creating a framework where people like me—hardwired with biases—could allow myself to open up into that.” – Sitaram Dass

Join Ram Dass for an elucidation of coming into the One through the path of Guru Kripa, the grace of the Guru, on Ep. 151 of Here & Now

Trading Ram Dass stories and weaving in poetic wisdom from Sitaram Dass’ new book, From and for God: Collected Poetry and Writings on the Spiritual Path, Raghu and Sitaram Dass openly excavate the themes of trust, faith and doubt, satsang (spiritual community), love, and Maharajji.

“That sense of trust is what allowed me to take those steps. Trust doesn’t have to take knowledge. We don’t have to know if this is real or not. It’s just a willingness to take the next step on the path and see what happens. That’s what I gained from [the satsang]. Trust in another person doesn’t require them to be some perfect fully cooked being.” – Sitaram Dass

Listen to actor and comedian, Pete Holmes’, Ram Dass story, outlining his ‘Cannonball into the Abyss’ on Ep. 363 of Mindrolling 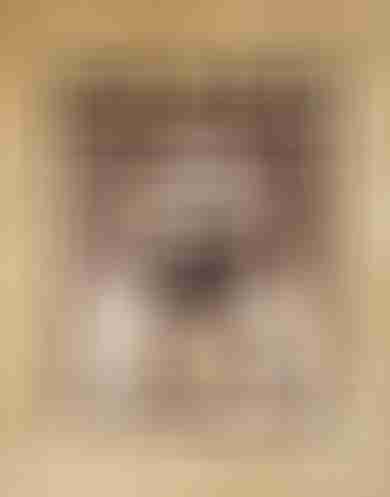 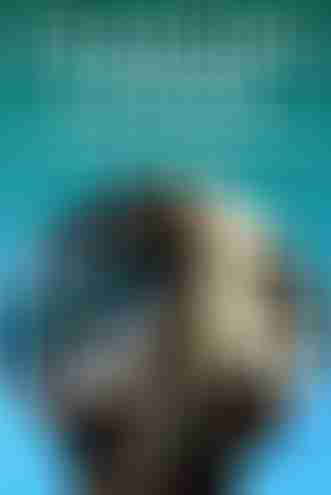