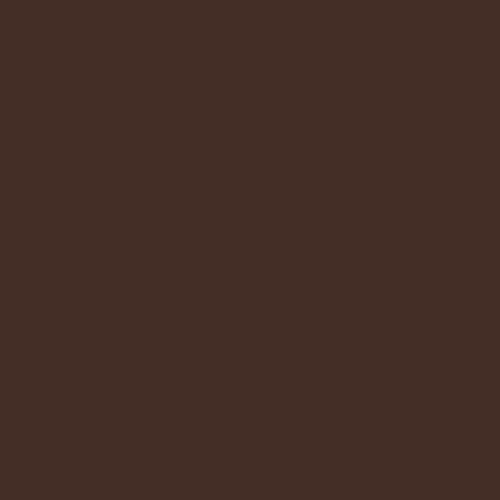 John Robert Lewis (February 21, 1940 – July 17, 2020) was an American politician and civil-rights leader who served in the United States House of Representatives for Georgia’s 5th congressional district from 1987 until his death in 2020.

John Lewis fulfilled many key roles in the civil rights movement and its actions to end legalized racial segregation in the United States. Lewis was one of the “Big Six” leaders of groups who organized the 1963 March on Washington. In 1965, Lewis led the Selma to Montgomery marches across the Edmund Pettus Bridge. In an incident that became known as Bloody Sunday, armed Alabama police attacked unarmed civil rights demonstrators, including Lewis, Hosea Williams, and Amelia Boynton.

A member of the Democratic Party, Lewis was first elected to Congress in 1986 and served for 17 terms in the U.S. House of Representatives. Due to his length of service, he became the dean of the Georgia congressional delegation. He was a leader of the Democratic Party in the U.S. House of Representatives, serving from 1991 as a Chief Deputy Whip and from 2003 as Senior Chief Deputy Whip. Lewis received many honorary degrees and awards, including the Presidential Medal of Freedom.

How does a teenager from rural America become involved with a movement that liberates millions and changes the future of a nation? Danny looks at the civil rights legacy of John Lewis that stretches all the way back to his teenage years, working for racial equality in the early days with Dr. Martin Luther King Jr. He and Raghu look at the dramatic effect that freedom fighters like Lewis, Dr. King, Rosa Parks, C. T. Vivian, Vincent Harding, and countless others like him had on the fabric of America.

“Dr. Martin Luther King Jr. was 26 or 27 when the Montgomery Bus Boycott happened, John Lewis was 17 when he first met Dr. King. To me, they were the equivalent of the founding fathers of the United States. In terms of being these young people that did things that were so revolutionary and so important.” – Danny Goldberg

Raghu shares a passage from John Lewis’ book,  Across That Bridge: A Vision for Change and the Future of America. He and Danny talk about John’s depth of spirituality and how that was interconnected with his vision of a world without hate or violence.

“You are a light. You are THE light. Never let anyone, any person or any force, dampen or dim or diminish your light. Study the path of others to make your way easier and more abundant. Lean toward the whispers of your own heart. Discover the universal truth and follow its dictates.

Release the need to hate, to harbor division and the enticement of revenge. Release all bitterness. Hold only love, only peace in your heart. Knowing that the battle of good to overcome evil is already won. Choose confrontation wisely, but when it is your time, do not be afraid to stand up, speak up and speak out against injustice.

If you follow your truth down the road to peace and the affirmation of love – if you shine like a beacon for all to see – then the poetry of all the great dreamers and philosophers is yours to manifest in the nation; in a world community and in a beloved community that is finally at peace with itself.” –  John Lewis, Across That Bridge: A Vision for Change and the Future of America

John Lewis’ legacy is highlighted by the quality of presence that he brought to both his activism and the way in which he moved through the world. Danny and Raghu discuss how this can be felt in Lewis’ visit with Amma — Sri Mata Amritanandamayi Devi when she came to Washington D.C. to meet with members of the U.S. Congress. This leads to a powerful discussion around the current conversation of race and equality and how they relate to spirituality, activism and the practice of unconditional love. 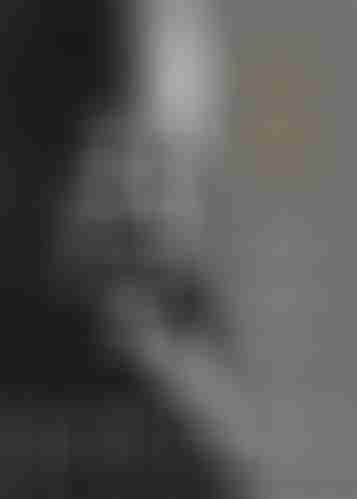 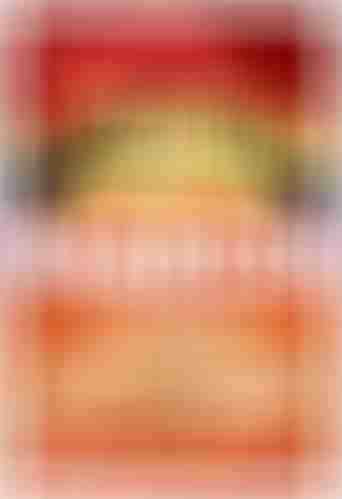 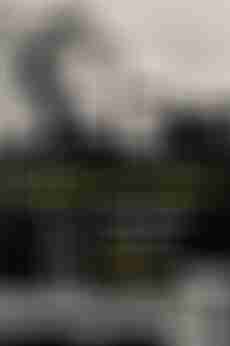