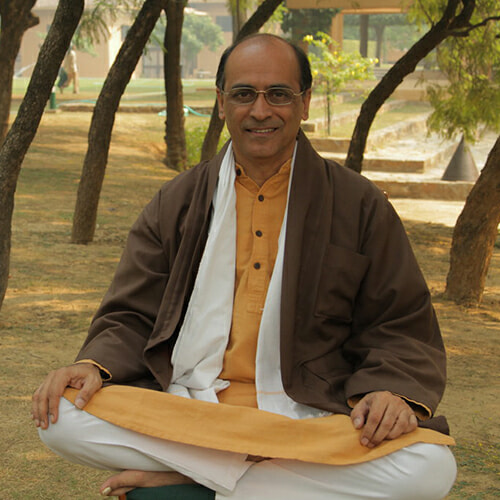 Buddhist teacher Shantum Seth joins Mindrolling to talk about his time with Thich Nhat Hanh, using the breath as an anchor to the present, and the power of the Sangha.

Shantum Seth is the foremost teacher and guide to the sites associated with the Buddha. A Buddhist practitioner, he is an ordained teacher (Dharmacharya) in the Zen tradition of the Vietnamese Master, Thich Nhat Hanh. He teaches in India and other countries, and has been leading the acclaimed “In the Footsteps of the Buddha” pilgrimages since 1988. You can learn more about Shantum Seth and his upcoming journeys at buddhapath.com.

Raghu asks about Shantum’s spiritual path, and they immediately connect over being sparked by Meyer Baba’s ‘Don’t Worry, Be Happy’ posters. Shantum talks about the time he spent with his teacher, Thich Nhat Hanh, and how that led him to begin his yearly pilgrimages in the footsteps of the Buddha.

“I really felt that I had lost that sense of ‘me’ and ‘mine’ and ‘I,’ where I was really in touch with the earth in such a way that there was no separation.” – Shantum Seth

Raghu and Shantum discuss Thich Nhat Hanh’s resiliency, and the instructions he gave around using the breath as an anchor to the present moment. They talk about the other remarkable figures Shantum has spent time with, including the Dalai Lama.

“It’s always training the mind to come back into the present. The present is the only time we have any control over. The past is gone, and the future is just an idea.” – Shantum Seth

How can we come together out of love, rather than out of anger? Raghu and Shantum talk about the power of Sangha, or community, and how we need to awaken on a collective level. Shantum closes the show with a wonderful meditation about connecting with your breath.

Quiet the mind and let the heart open while chanting in the tradition of Bhakti Yoga with Grammy-nominated chant artist Krishna Das. In this gathering of seekers, KD will chant and, with gentle humor and a harmonium in his lap, humbly share anecdotes from the time he spent with Maharaj-ji in India, Ram Dass, and the Dalai Lama.

Whether you chant with KD often or this is your first time, come hear your own unique voice blend with other voices like a drop of water in the ocean. Return home with guidance and renewed inspiration for continuing the practice. 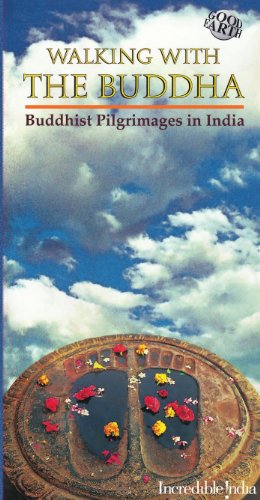 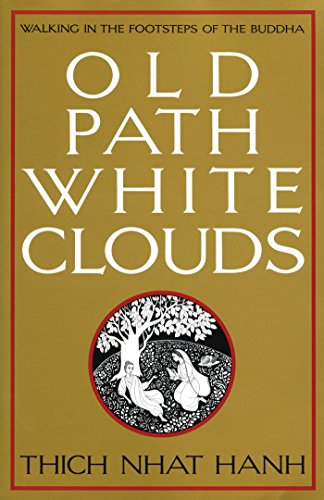 Images via Elli Weisbaum and Pxhere