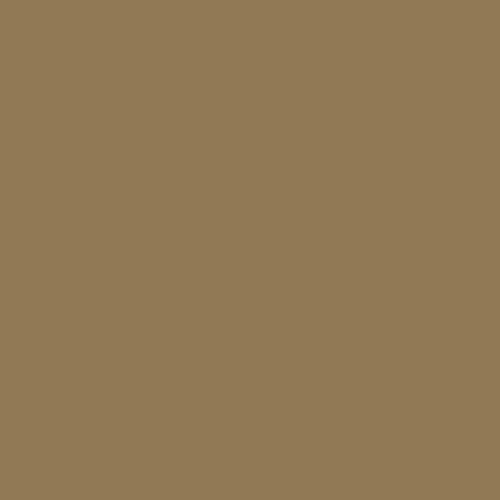 Mindrolling co-host David Silver returns to the podcast for a conversation that looks at the teachings of Chogyam Trungpa Rinpoche.

How we can give up our ego and also live an ordinary life in the modern world?

Ram Dass talks about his relationship with the great Tibetan Lama, Chogyam Trungpa Rinpoche on Ep. 39 of the Here and Now Podcast

Condemn The Action, Not The Actor

How do we come to terms with a person’s harmful actions without throwing them out of our hearts? David and Raghu talk about how difficult it can be not to close their hearts. Especially, in regards to Donald Trump for all of the sufferings that his presidency is responsible for. With words of wisdom from The Dalai Lama and Jigme Lingpa, our hosts look at the karma attached to our actions and the possibility of opening our hearts equally to all beings.

Raghu and David examine teachings from Chogyam Trungpa Rinpoche that offer guidance on how to best live an ordinary life that includes work, sex, money, and other things we might not consider as part of a spiritual path. They discuss Trungpa Rinpoche’s unorthodox approach to Dharma and explore the difference between spirituality and spiritual materialism.

“I regard myself as an ordinary person. A householder who makes mortgage payments. I have a wife and three children whom I support. At the same time, my relationship with the teachings is inseparable from my whole being. I do not try to rise above the world, my vocation is working with the world.” – Chogyam Trungpa Rinpoche

Where do the intentions of your own actions come from? David and Raghu look at what Trungpa Rinpoche had to say about the narratives that influence our actions. What happens when we open ourselves to the truth?

“The more that you think that you are the only one that knows the right thing, and the more that your judgments and considerations are coming from a self-preservation place, that is not the energy of openness. The energy of openness, the way I hear it, is giving up your story. He even says, ‘It takes courage because you are giving up your story.’ You are giving up what you believe is truth, relative truth.” – Raghu Markus

Does everyone need to totally deny passion in order to live a spiritual life? Our hosts look at the sort of passion that Trungpa Rinpoche said comes to us through the heart and intuition rather than the mind and ego.

“His Holiness has written quite a bit about the possessive nature of romantic love. He believes that much of it is the idea of mirroring yourself and possessing something of which you are attracted to. If it doesn’t have that vajra passion it will wear out and jealousy and various forms of mania creep in.” – David Silver 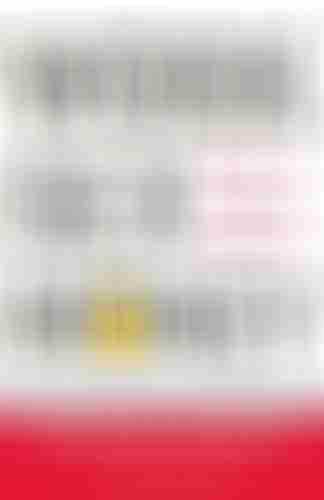 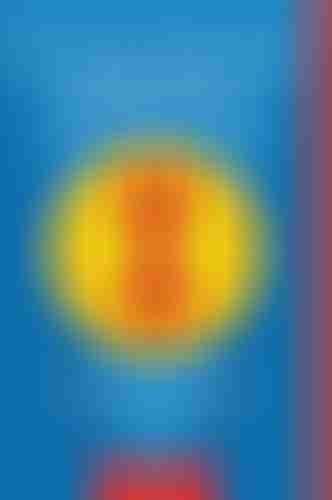 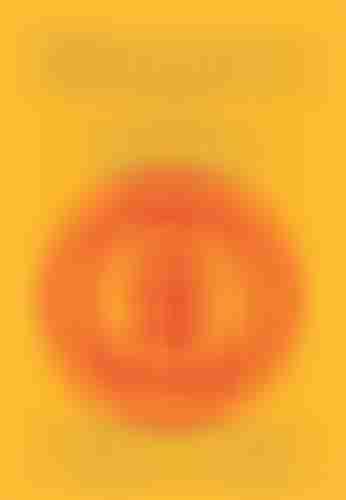